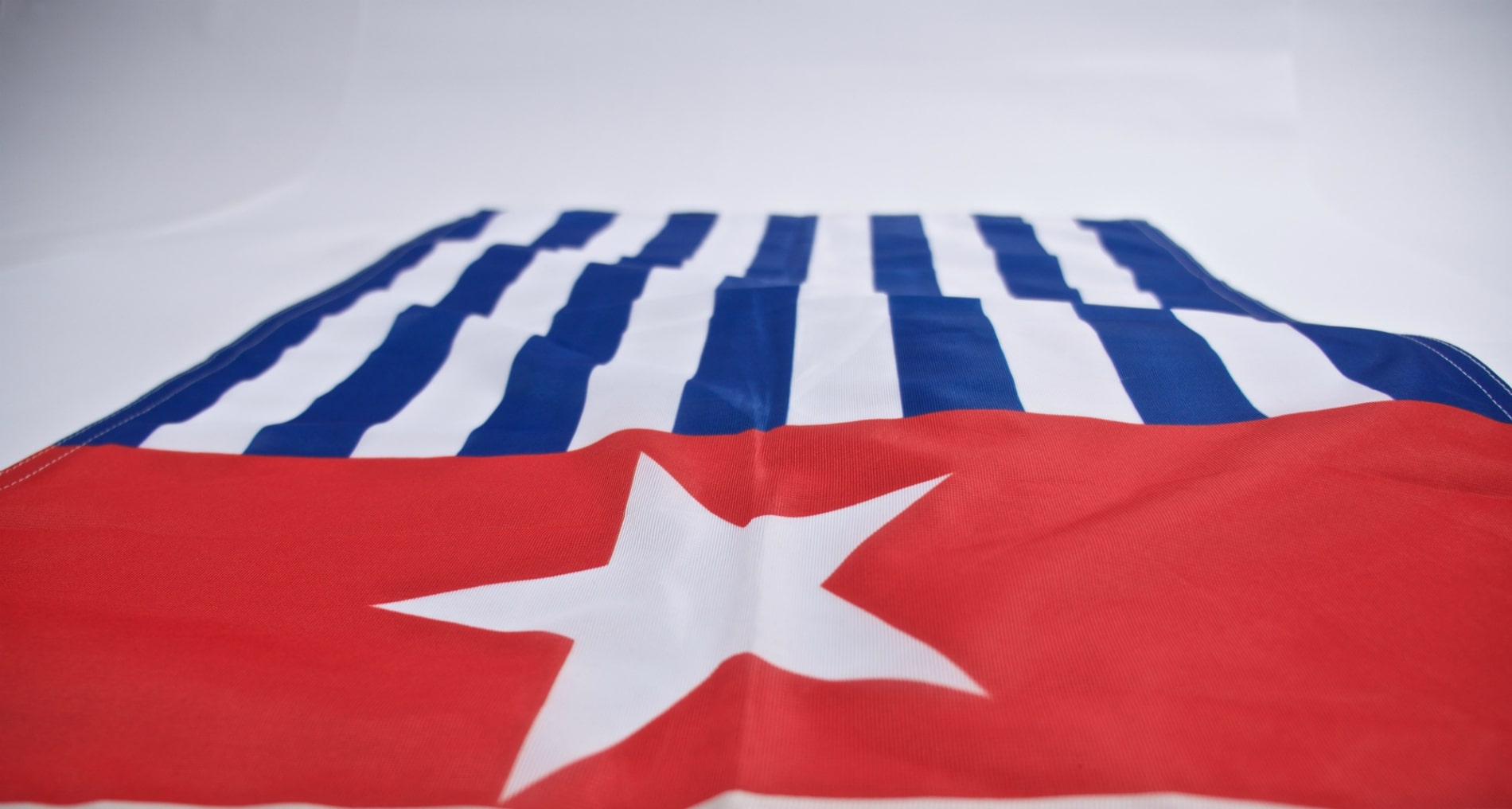 One People, One Soul

On December 7, 2014, a historic gathering of West Papuan leaders in Vanuatu saw different factions of the independence movement unite to form a new body: the United Liberation Movement for West Papua (ULMWP). 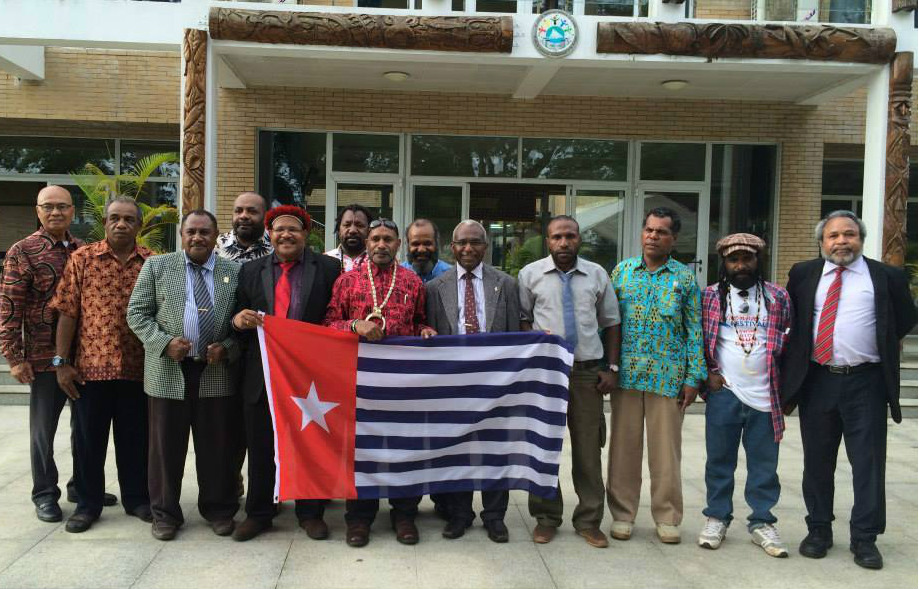 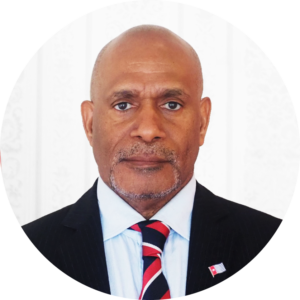 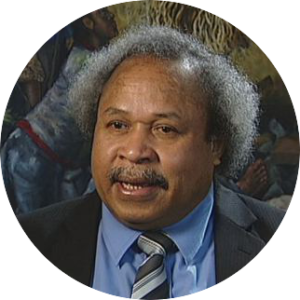 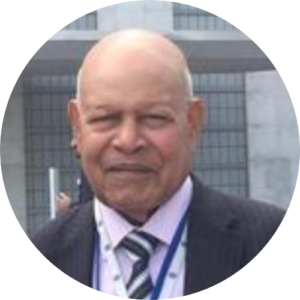 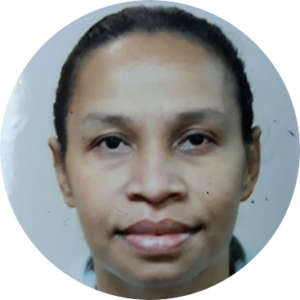 Coordinator of the Treasury 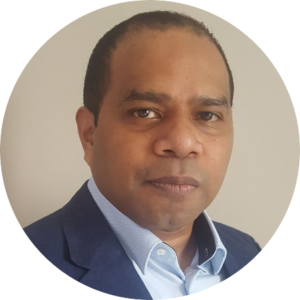 ULMWP Ambassador to the EU 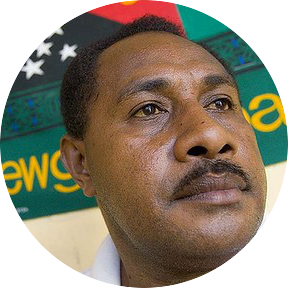 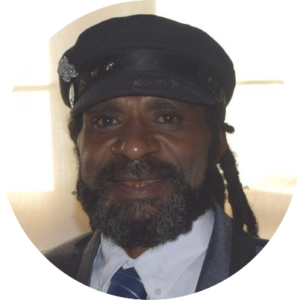 Chairman of the West Papua Council 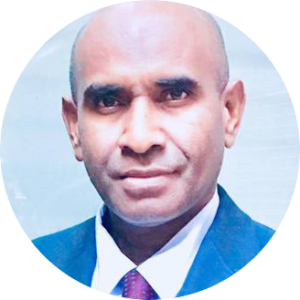 ULMWP Ambassador to the UN 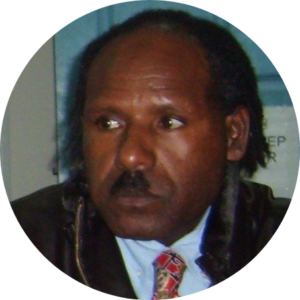 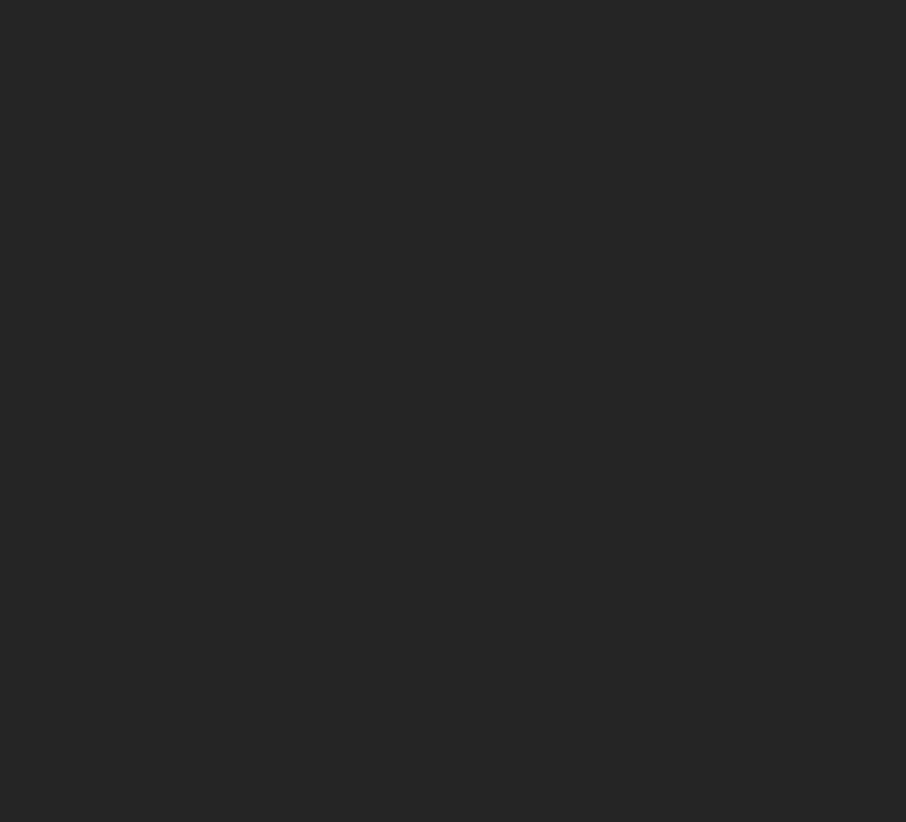 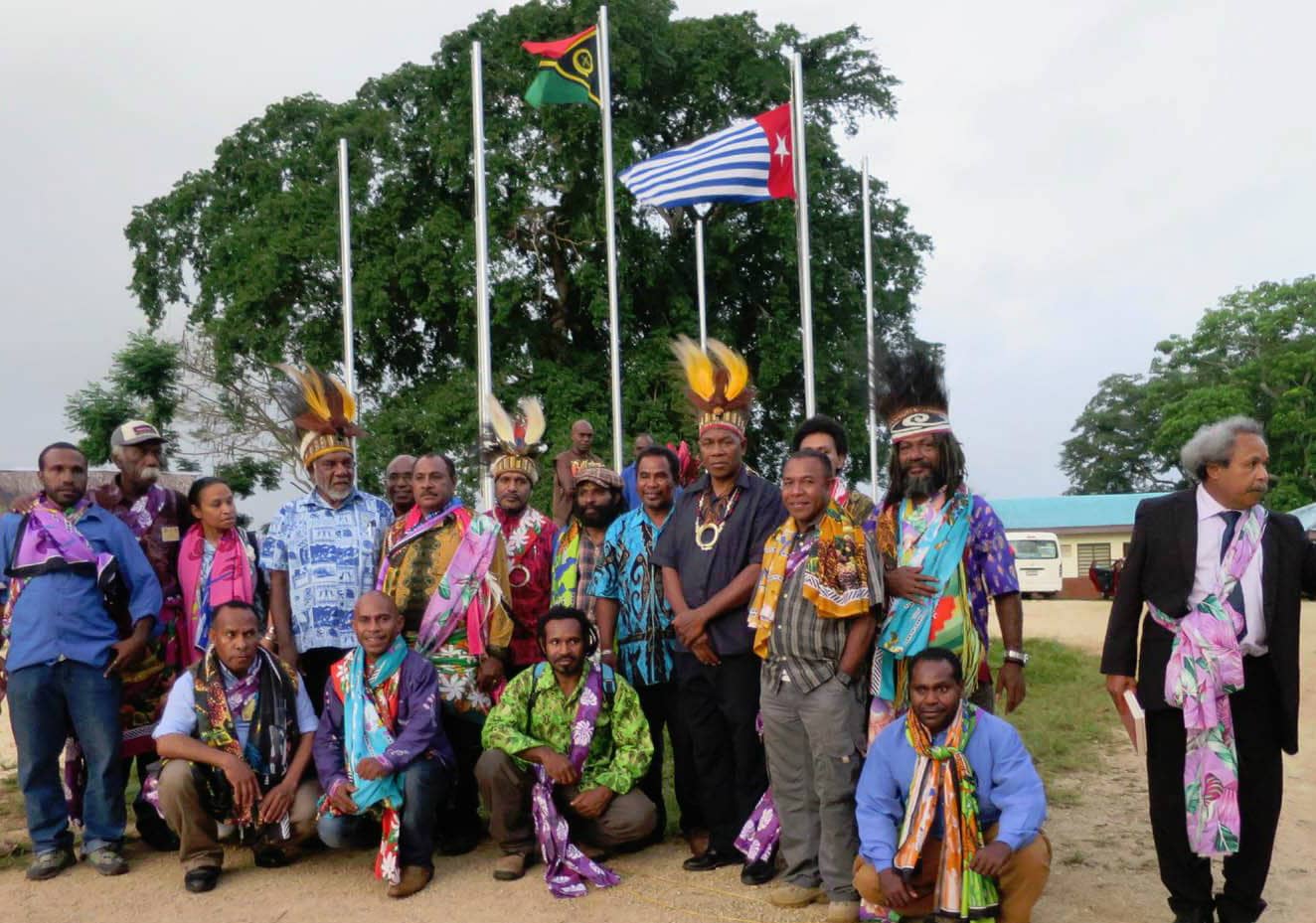 A petition of over 150,000 signatures from inside West Papua is presented to the Vanuatu government to ask for their support at the Melanesian Spearhead Group (MSG) as well as expressing full support for the ULMWP to represent the interests and aspirations of the West Papuan people within the MSG. 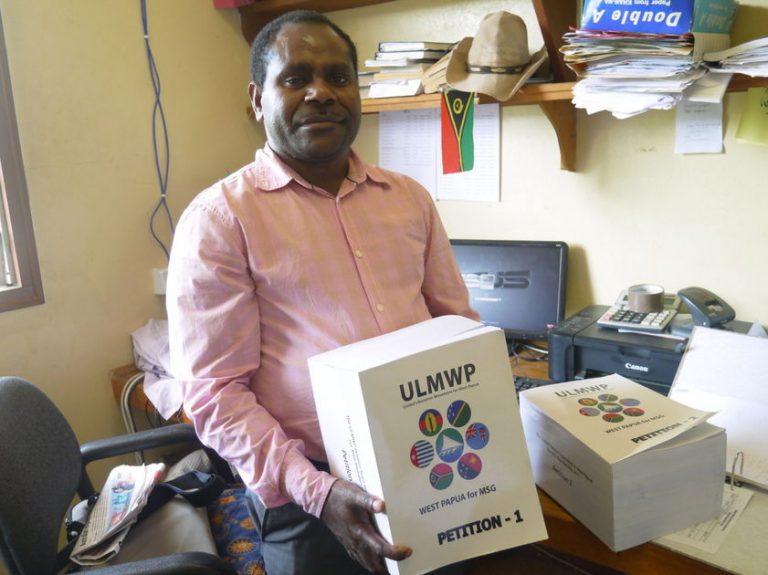 At the MSG in Honiara, the Solomon Islands establishes a special envoy on the issue of West Papua and joins Vanuatu and Tonga in addressing the issue of human rights at the UN in Geneva.

ULMWP office is officially opened in Wamena, West Papua, attended by over 5,000 people. 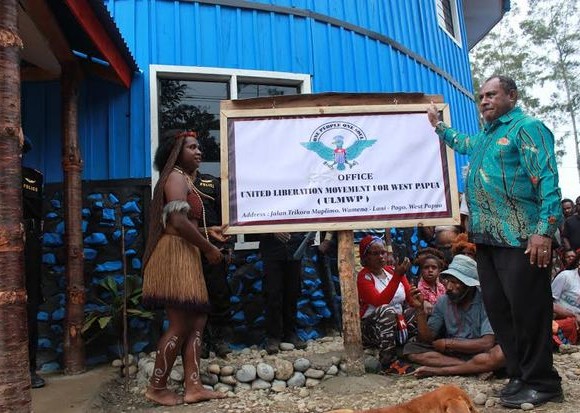 International Parliamentarians for West Papua hosts an international event in the Houses of Parliament, London, culminating in the signing of the Westminster Declaration for an Internationally Supervised Vote for Self-Determination in West Papua. 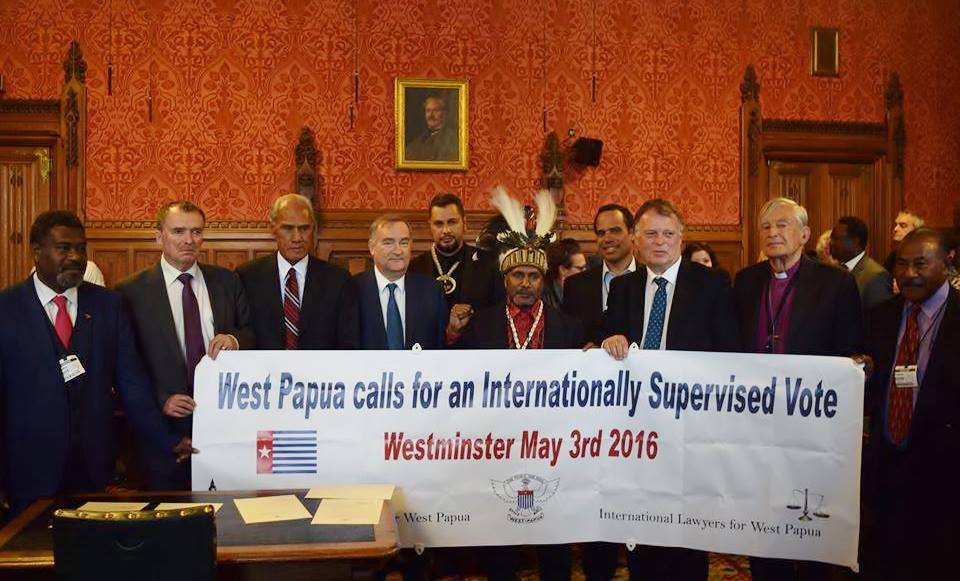 At the 71st Session of the UN General Assembly, the prime ministers of Vanuatu, Solomon Islands, Tonga and Tuvalu, and the presidents of Nauru and Marshall Islands, call for UN action on human rights abuses committed against West Papua's indigenous Melanesians.

At the 34th regular session of the UN Human Rights Council, Vanuatu makes a joint statement on behalf of Tonga, Nauru, Palau, Tuvalu, the Marshall Islands and Solomon Islands, raising human rights abuses in West Papua and requesting that the UN High Commissioner for Human Rights produce a report.

At the 72nd Session of the UN General Assembly, the prime ministers of the Solomon Islands, Tuvalu and Vanuatu once again raise human rights concerns, along with the Caribbean nation of Saint Vincent and the Grenadines.Vanuatu calls for a Human Rights Council investigation into killings and human rights abuses by Indonesian security forces and appeals to world leaders to support self-determination. The Solomon Islands also calls for self-determination.

A petition for self-determination signed by 1.8 million West Papuans is smuggled out of West Papua and flown to the United Nations headquarters in New York. 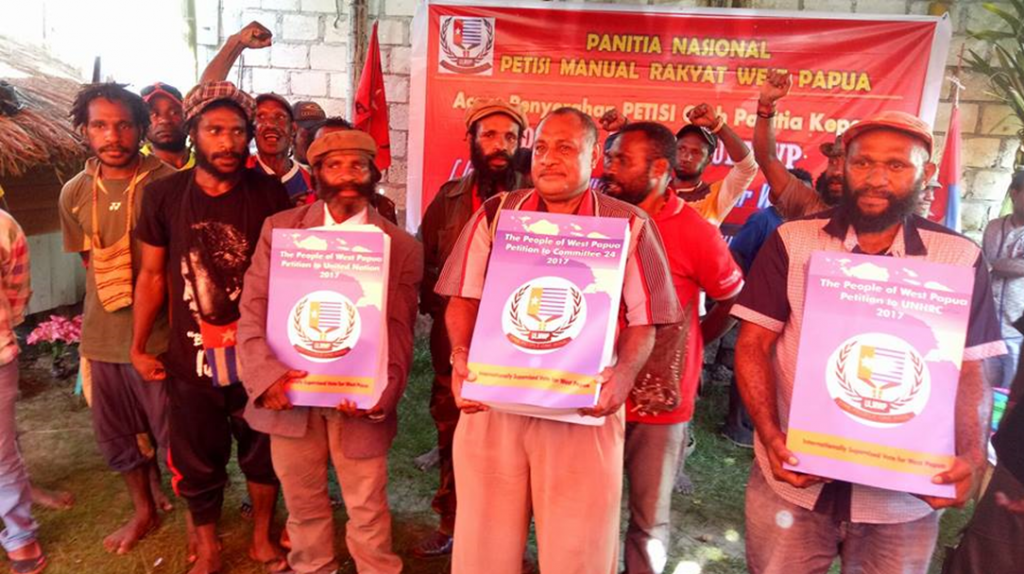 The Papuan People's Petition for self-determination is presented by ULMWP Chairman Benny Wenda and Rex Rumakiek to Rafael Ramírez, chair of the UN Decolonisation Committee (C-24) and Venezuela's Permanent Representative to the United Nations. 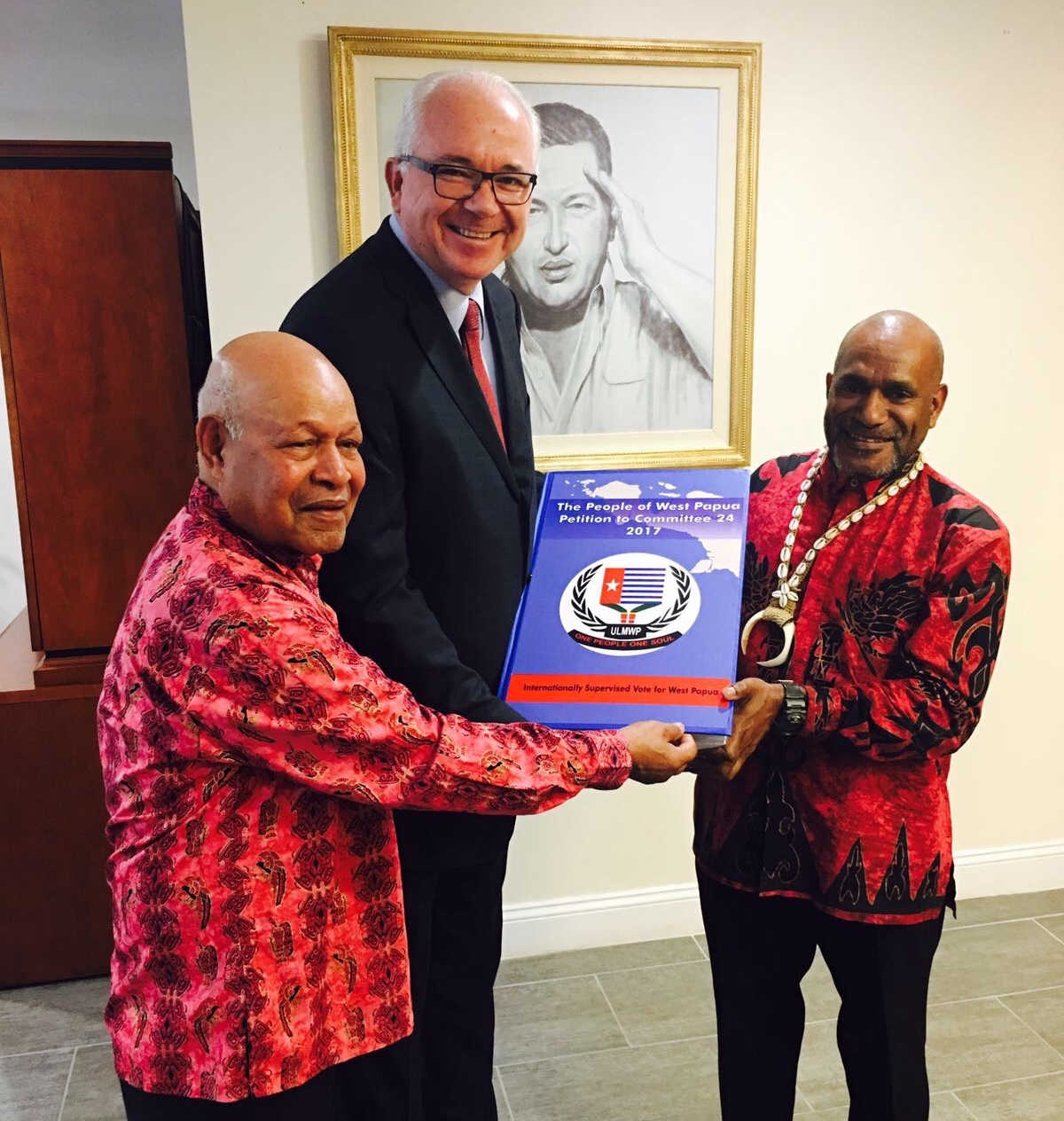 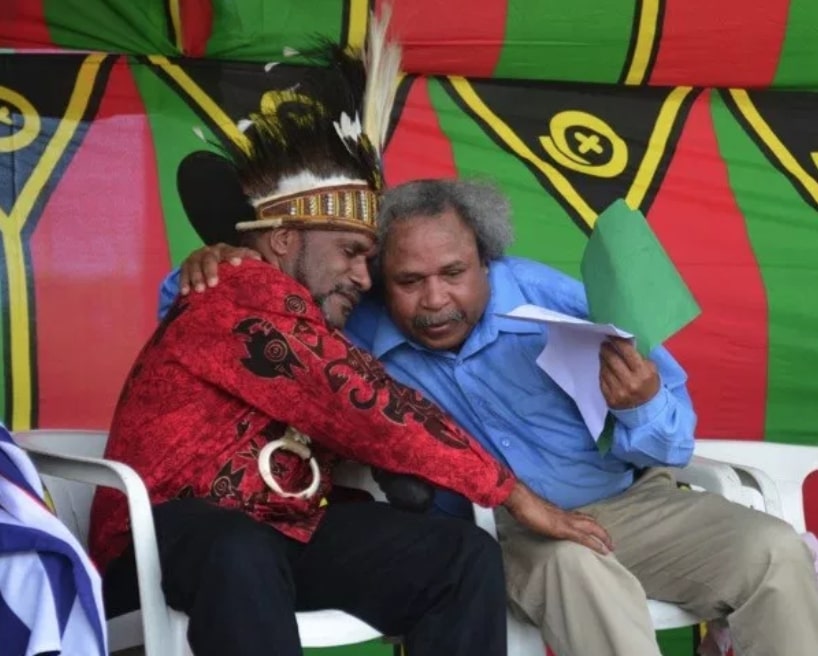 Chairman of the ULMWP, Benny Wenda, delivers the Papuan People's Petition for self-determination to UN human rights chief Michelle Bachelet, during a meeting in Geneva, Switzerland.

Chairman of the ULMWP, Benny Wenda, is awarded the Freedom of the City of Oxford in recognition of his tireless work for the liberation of the people of West Papua.

The Pacific Islands Forum leaders' communique includes a section on West Papua, calling for the UN High Commissioner for Human Rights to be allowed into West Papua and for the 'root causes' of the conflict to be addressed. 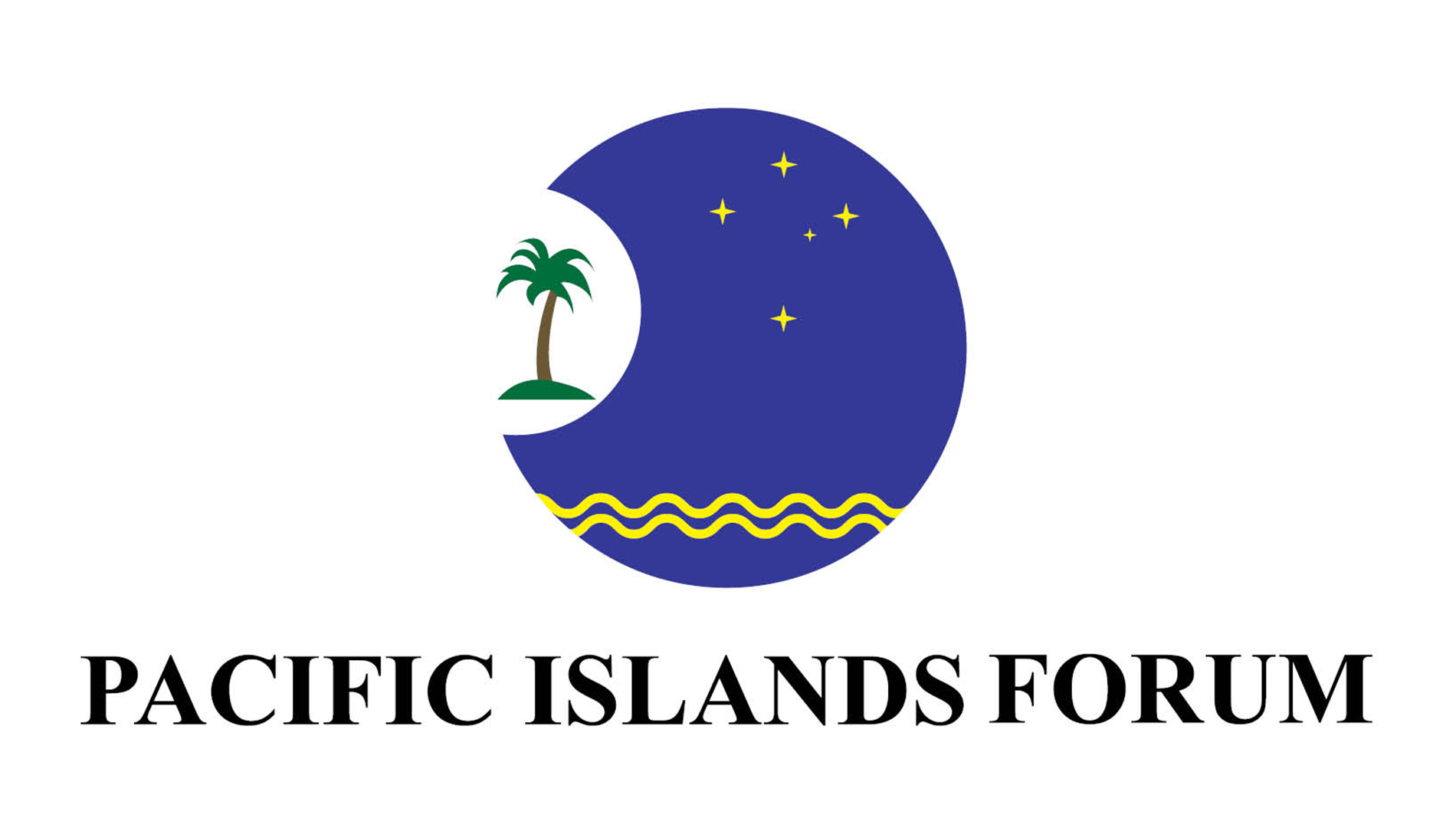 The Organisation of African, Caribbean and Pacific States (OACPS), made up of 79 countries, calls for Indonesia to allow the UN High Commissioner for Human Rights into West Papua, and for West Papua to become a standing item on the UN Human Rights Council. 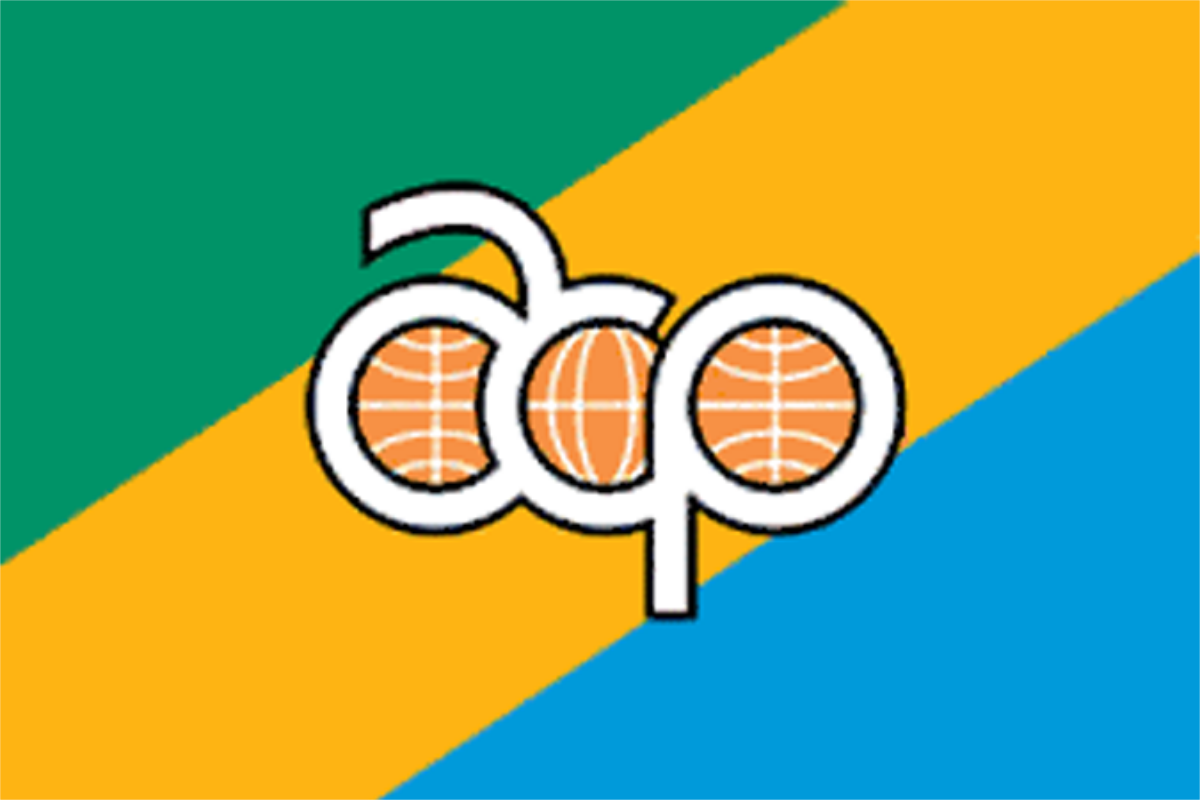 The ULMWP announces the formation of the Provisional Government of West Papua. Benny Wenda is appointed Interim President, with Edison Waromi as Interim Prime Minister. 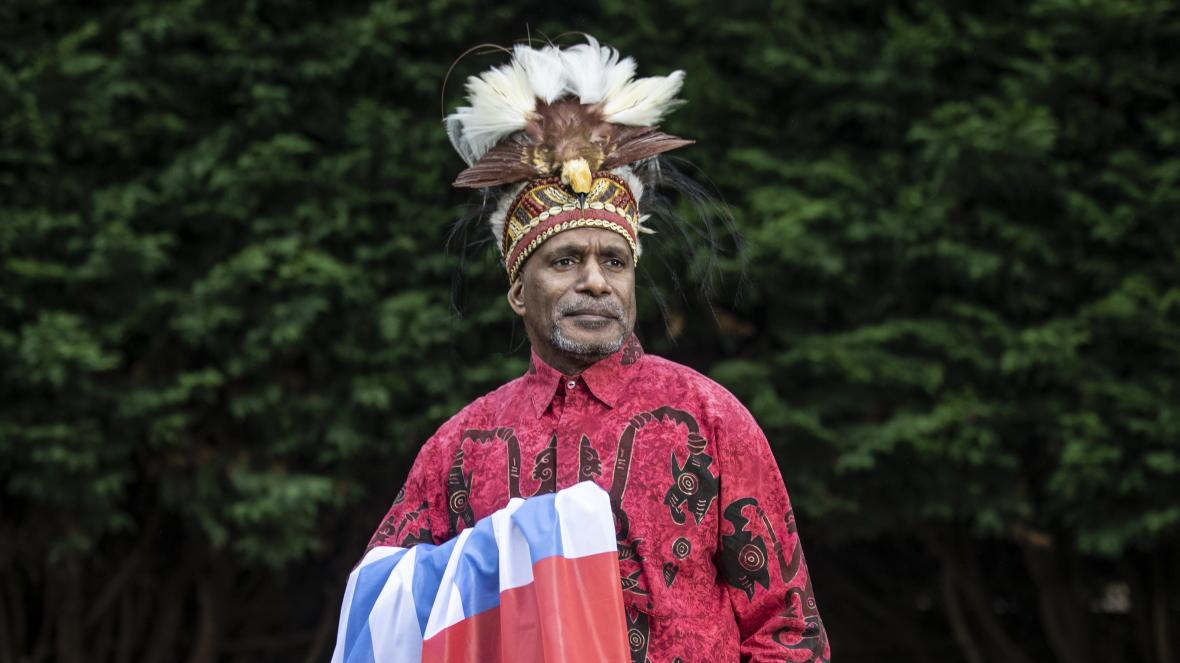