The Green State Vision was drafted with the assistance of international lawyers including UK-based barrister Jennifer Robinson of Doughty Street Chambers. It sets out commitments from West Papua’s ‘government-in-waiting’[1], including:

In June 2021, a panel of international legal experts co-chaired by Prof. Philippe Sands QC drafted a definition of ecocide intended for adoption by the International Criminal Court (ICC).[2]

West Papua is half of the island of New Guinea, home to the world’s third largest rainforest after the Amazon and the Congo. West Papua is rich in natural resources, including one of the world’s largest gold and copper mine (the Grasberg mine) and extensive sources of natural gas, minerals, timber and palm oil.

West Papua was a Dutch colony until 1961. The Indonesian military seized control in 1963. The people indigenous to the provinces are Melanesian, ethnically distinct from the people of Indonesia. West Papua continues to be unlawfully occupied by Indonesia. Indonesia is currently the world’s largest exporter of palm oil.[3]

West Papuans have contested Indonesia’s occupation for more than half a century, with Indonesian forces repeatedly accused of human rights violations and violent suppression of the independence movement. According to recent reports, hundreds of Indonesian soldiers have been deployed to West Papua in a crackdown, with civilians forced to flee and journalists and activists targeted.[4]

In 2020, the United Liberation Movement for West Papua (ULMWP) announced the formation of its Temporary Constitution and Provisional Government, with exiled leader Benny Wenda[5] as Interim President.

Benny Wenda, Interim President of the United Liberation Movement for West Papua and Provisional Government, said: ‘We are fighting for stewardship of one of the planet’s largest rainforests, a lung of the world. The international climate movement and all governments serious about stopping climate change must help end Indonesia’s genocide of the first defenders in West Papua. If you want to save the world, you must save West Papua.’ See his full statement here.

Joe Corré, founder of Agent Provocateur, said: ‘This is a critical step towards protecting one of the world’s largest rainforests from catastrophic destruction caused by the illegal Indonesian occupation. The Indonesian government and military, supported by BP, are using violence, intimidation and murder to silence the indigenous inhabitants.’

Jennifer Robinson of Doughty Street Chambers said: ‘The unlawful occupation of West Papua by Indonesia is facilitating the destruction of one of the world’s most important rainforests. Ensuring West Papua’s right to self-determination will also ensure the protection of the environment and the climate by allowing the Indigenous custodians of the land to take back control, protection and management of their resources.’ 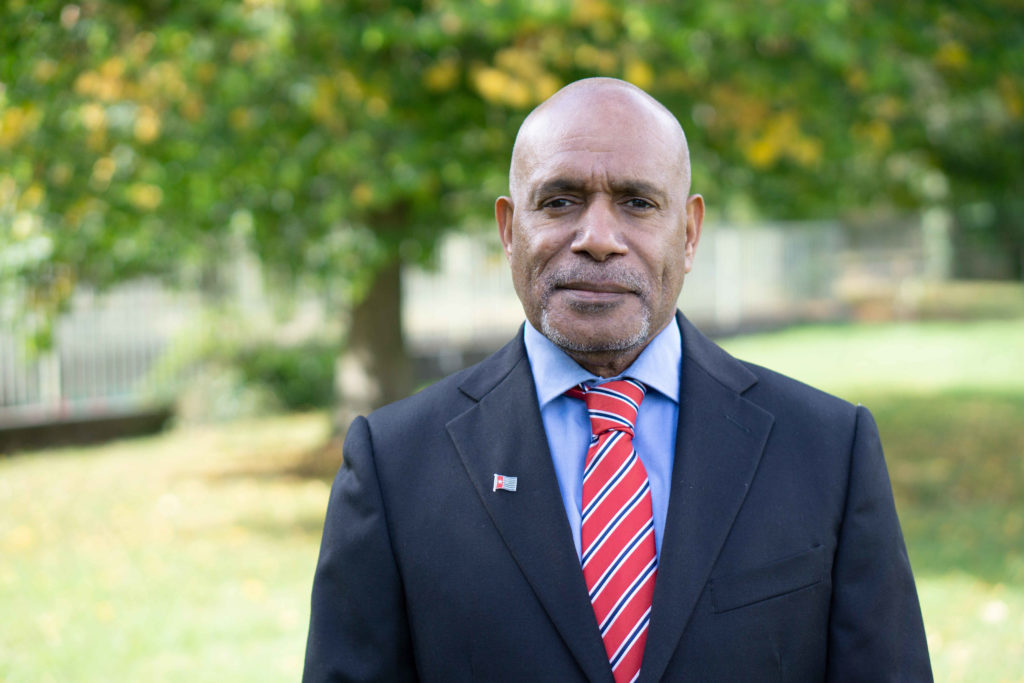 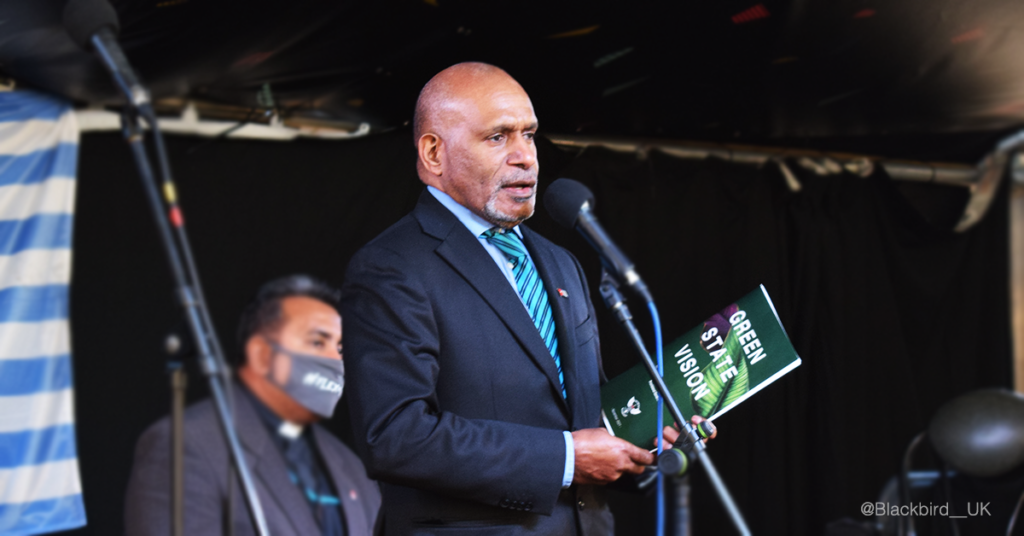 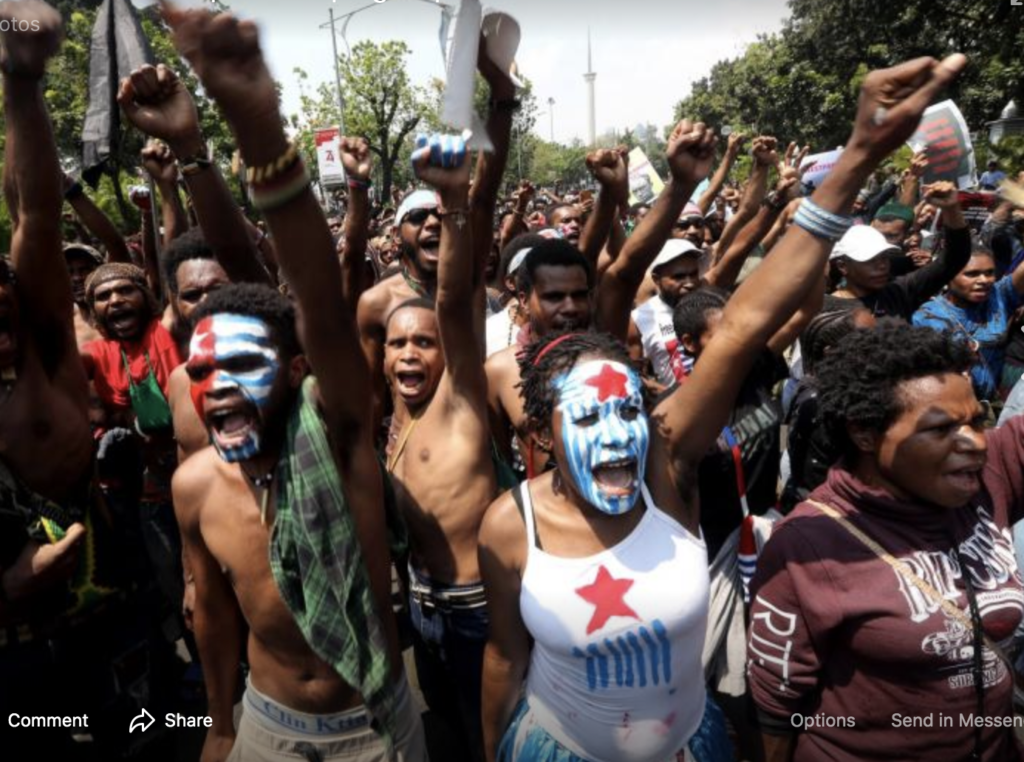