Indonesian colonial forces have committed another bloody massacre, adding to the hundreds of thousands of West Papuans killed during six decades of occupation. The entire population is being labelled ‘terrorist’ and is at risk of being wiped out by the Indonesian military and police.

This time a husband and wife, Patianus Kogoya (45) and Paitena Murib (43), have been killed, along with an elderly Papuan man, Erialek Kogoya (55). They were shot dead by joint security services on June 4 in Ilaga, Puncak Regency. Three others, including a five year old child, were wounded during the massacre. Local churches have confirmed the incident, even as the colonial Indonesian police have spread hoaxes to hide their murders.

This is the culture of the Indonesia police and military now: cold blooded murder. West Papua is the site of massacre on top of massacre, from Paniai to Nduga to Intan Jaya to Puncak. This is heart-breaking news following the killing of our religious leaders like Pastor Zanambani. We now have to count more of our dead. How much longer will this continue?

These stigmatising labels are part of Jakarta’s systematic plan to justify its presence in West Papua and the deployment of 21,000 troops to our land. This is why we continue to issue the urgent call for Indonesia to allow the UN High Commissioner for Human Rights into West Papua. Intervention is needed now. What is happening in Palestine is happening in West Papua.

I particularly call on our solidarity groups in the Pacific and across the world, all those who love freedom and justice, to speak out. This is your chance to help our people’s long struggle to liberate ourselves from modern-day colonialism, as Indonesia declares war on our entire population. 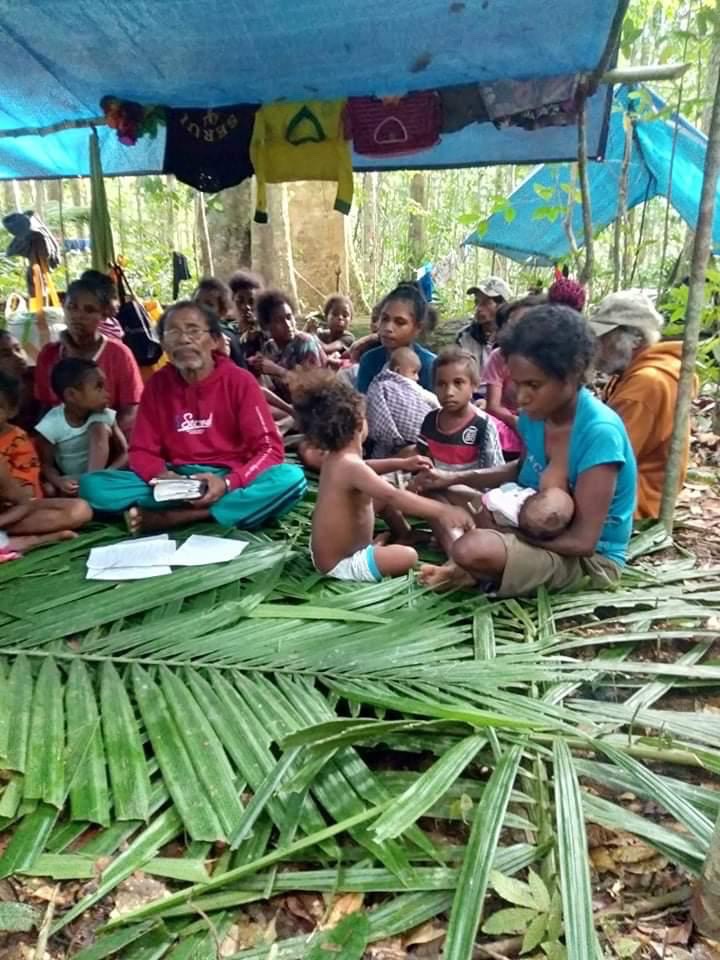 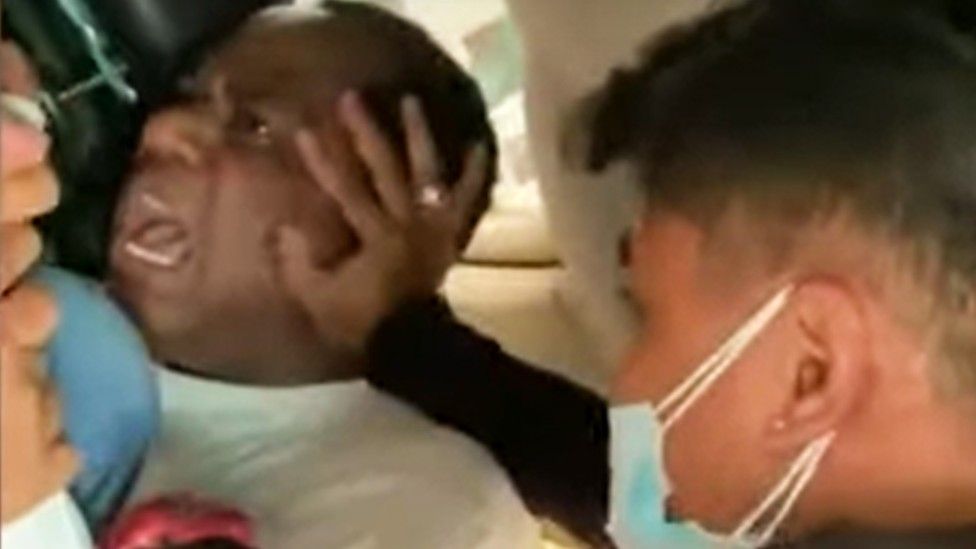