The largest group of independent experts within the UN human rights system has issued an unprecedented statement condemning a ‘culture of impunity’ around human rights abuses in West Papua. The statement calls for ‘those who have committed human rights violations against the indigenous population of Papua’ to be ‘held to account’.

In a joint statement of UN experts, comprised of members of Special Procedures of the Human Rights Council, five UN Special Rapporteurs condemned the ‘general lack of investigations into allegations of human rights violations in Papua’.

The UN experts also paid homage to the work of the West Papuan liberation movement, noting that West Papua ‘became part of Indonesia in 1969’ and ‘has seen the growth of an increasingly vocal pro-independence movement in the past decades’.

The experts drew attention in particular to the recent torture of a West Papuan boy with a live snake, which they described as ‘symptomatic of the deeply entrenched discrimination and racism that indigenous Papuans face, including by Indonesian military and police’. The UN experts further stated: ‘These tactics are often used against indigenous Papuans and human rights defenders.’

The ULMWP is aware of many other recent episodes of torture utilised by Indonesia against West Papuans. In December last year, three Papuans were publicly beaten and tortured by Brimob (police special forces) officers in Abepura. This month, two KNPB activists who are facing trial for exercising their right to free expression were ill-treated and beaten in custody.

Torture has been used widely by the Indonesia security forces to maintain their occupation of West Papua. In 2015, human rights group Tapol described torture as ’embedded in the functioning and culture of the [Indonesian] state security apparatus’. Another study dubbed torture a ‘mode of governance’ by the Indonesian police and military. The reports detail Indonesian security forces stabbing West Papuans with bayonets, hitting them with rifles, slashing sexual organs, force-feeding, humiliation, religious insult, public mutilation, and much more.

The UN’s full statement can be read below and was originally published here.

Indonesia: UN experts condemn racism and police violence against Papuans, and use of snake against arrested boy

GENEVA (21 February 2019) – Prompt and impartial investigations must be carried out into numerous cases of alleged killings, unlawful arrests, and cruel, inhuman and degrading treatment of indigenous Papuans by the Indonesian police and military in West Papua and Papua provinces, say a group of UN human rights experts*.

In the latest reported case, a video was circulated online of a handcuffed indigenous Papuan boy being interrogated by Indonesian police with a snake wrapped around his body. The boy, who was arrested on 6 February for allegedly having stolen a mobile phone, is heard screaming in fear while the laughing police officers push the snake’s head towards his face.

“This case reflects a widespread pattern of violence, alleged arbitrary arrests and detention as well as methods amounting to torture used by the Indonesian police and military in Papua,” the experts said.

“These tactics are often used against indigenous Papuans and human rights defenders. This latest incident is symptomatic of the deeply entrenched discrimination and racism that indigenous Papuans face, including by Indonesian military and police,” they added.

Representatives of the Indonesian police have publicly acknowledged the incident, and apologised for it. However, the UN experts say that prompt and impartial investigations must be carried out.

“We urge the Government to take urgent measures to prevent the excessive use of force by police and military officials involved in law enforcement in Papua. This includes ensuring those, who have committed human rights violations against the indigenous population of Papua are held to account,” the experts said.

“We are also deeply concerned about what appears to be a culture of impunity and general lack of investigations into allegations of human rights violations in Papua,” the experts stressed.

The incident in which the boy was mistreated comes amid an ongoing military operation in Papua, which became part of Indonesia in 1969 and which has seen the growth of an increasingly vocal pro-independence movement in the past decades.

The Working Groups and Special Rapporteurs are part of what is known as the Special Proceduresof the Human Rights Council. Special Procedures, the largest body of independent experts in the UN Human Rights system, is the general name of the Council’s independent fact-finding and monitoring mechanisms that address either specific country situations or thematic issues in all parts of the world. Special Procedures experts work on a voluntary basis; they are not UN staff and do not receive a salary for their work. They are independent from any government or organization and serve in their individual capacity. 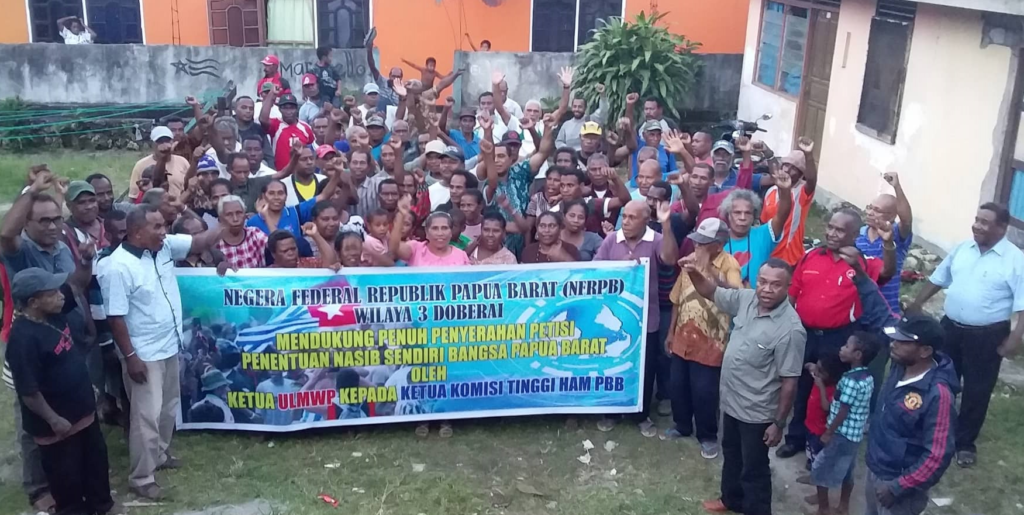 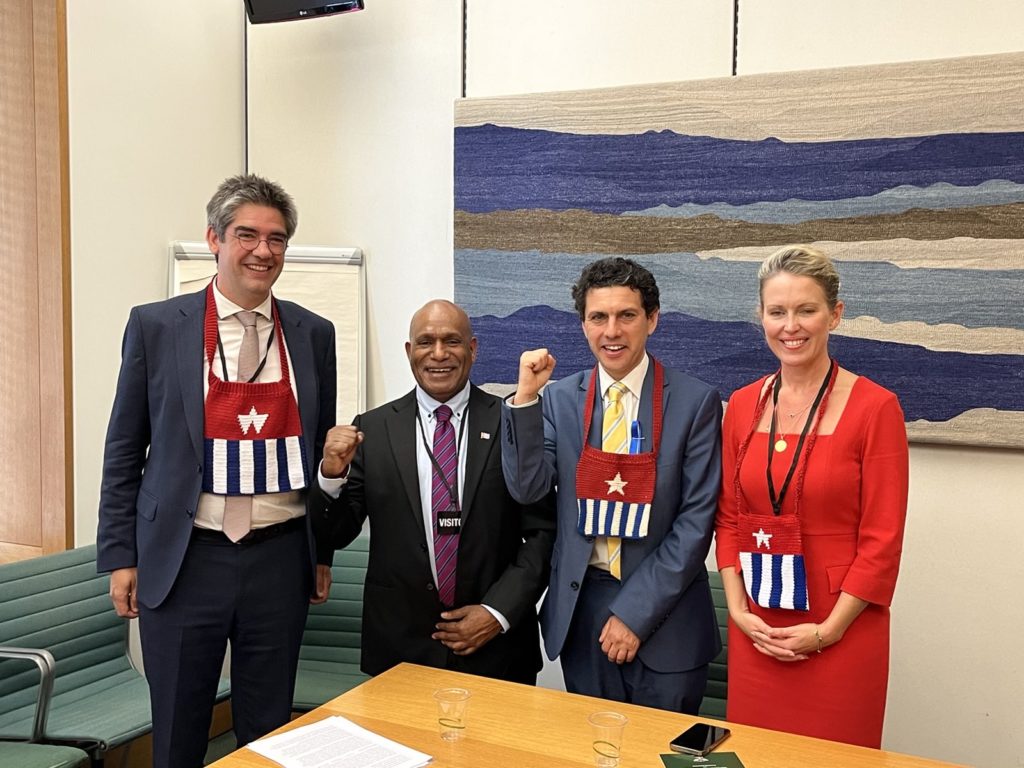