In commemoration of the Nieuw Guinea Raad, today the people of West Papua reaffirmed our fundamental right to self-determination. A gathering attended by around 1000 people was held in Waena to launch the manual petition for an Internationally Supervised Vote for West Papua. 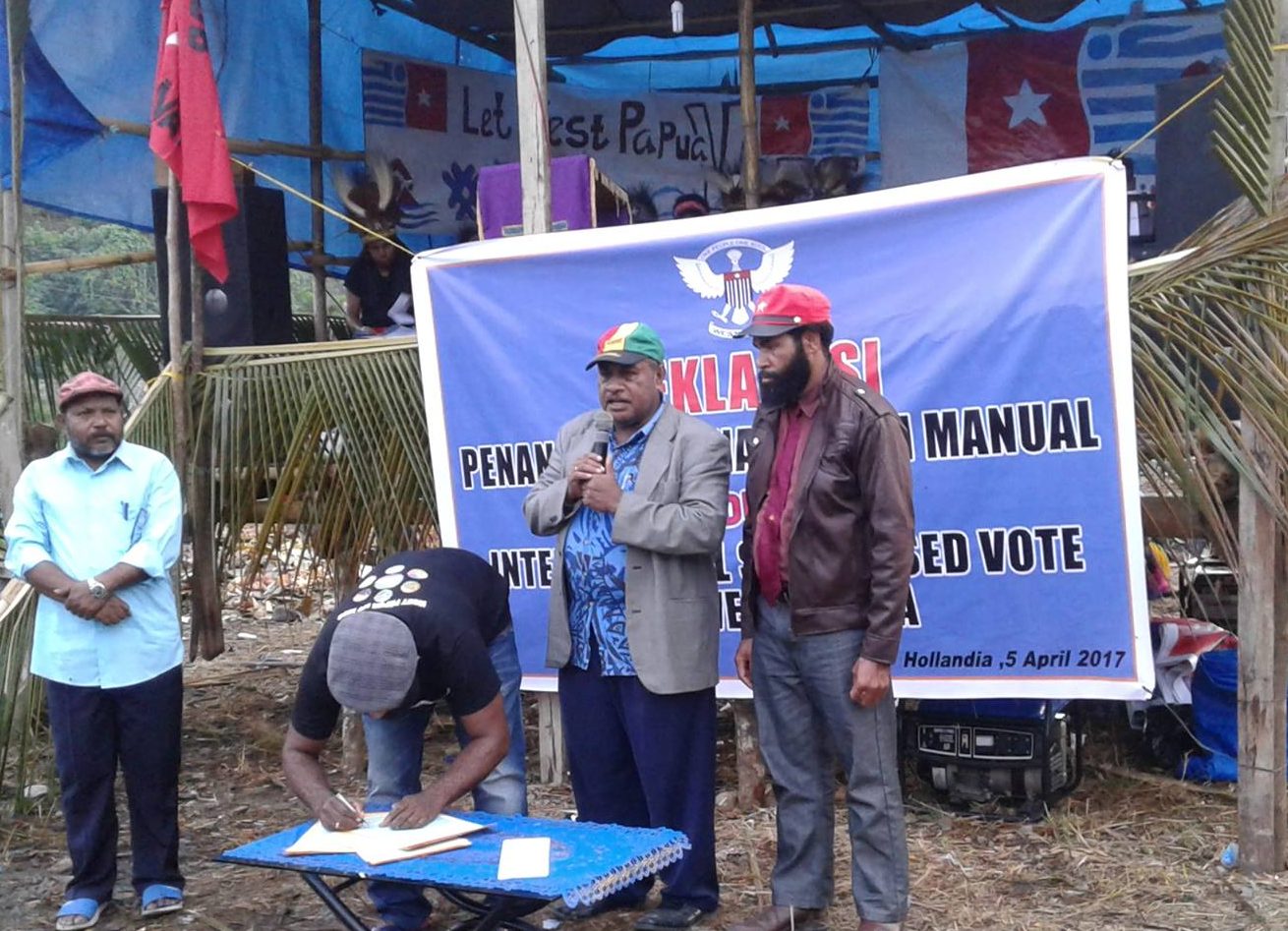 The three main Independence organisations within West Papua: the West Papua National Coalition for Liberation (WPNCL), the Federated Republic of West Papua (NRFPB) and the West Papua National Parliament (PNWP), were all represented under the umbrella of the United Liberation Movement for West Papua (ULMWP). All three organisations stood together to declare their support for this petition, thereby supporting the Westminster Declaration for an Internationally Supervised Vote for West Papua. The vote itself is to be held in accordance with UN General Assembly Resolutions 1514 and 1541 (XV)).

This global petition which was originally launched at the UK Parliament in Westminster has gone around the world collecting tens of thousands of signatures in both manual and digital format. Speaking on the launching of the manual petition in West Papua today, ULMWP Spokesperson Benny Wenda said “This is a truly historic and important moment for the people of West Papua as it is the first time the three main Independence organisations have signed the petition calling for an Internationally Supervised Vote in West Papua. I emphasise the need for unity among all West Papuan people and organisations to support this petition. We are united as one in our struggle for our fundamental right to self-determination.”

Benny Wenda went on to say “We hope that this will also encourage further international solidarity for West Papua, at a parliamentary and grassroots level. The time is now. I appeal to everyone around the world to support the West Papuan people’s campaign for self-determination. Let West Papua Vote.”

After collecting many more signatures from around the world, in August the petition will be taken by a team of swimmers across Lake Geneva and into the United Nations. More information about the movement to Back The Swim can be found on the Swim for West Papua website www.swimforwestpapua.com 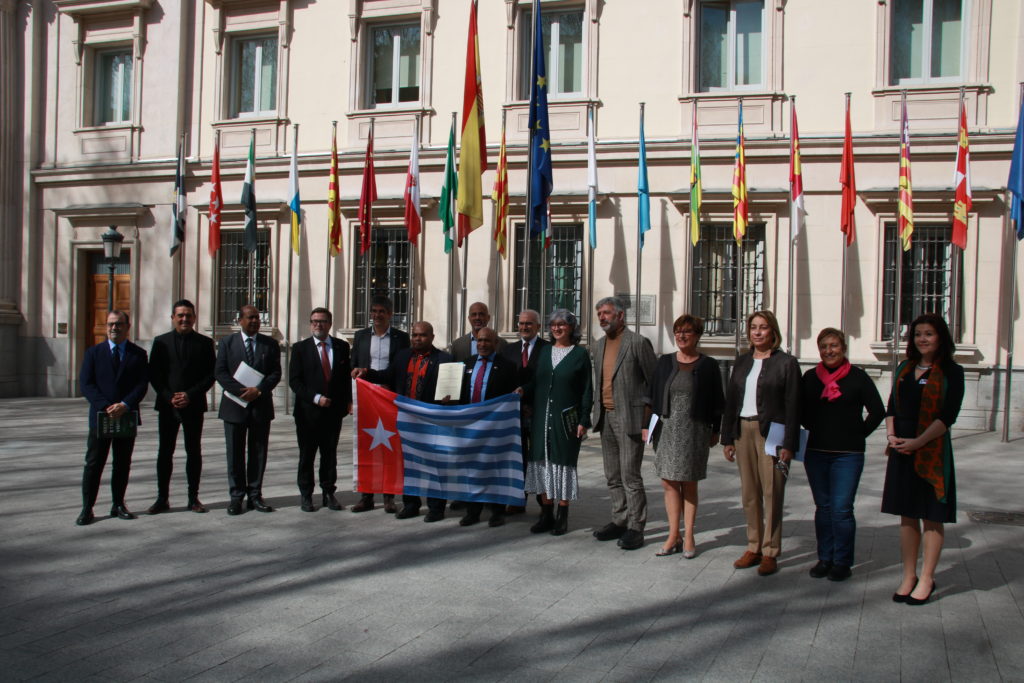 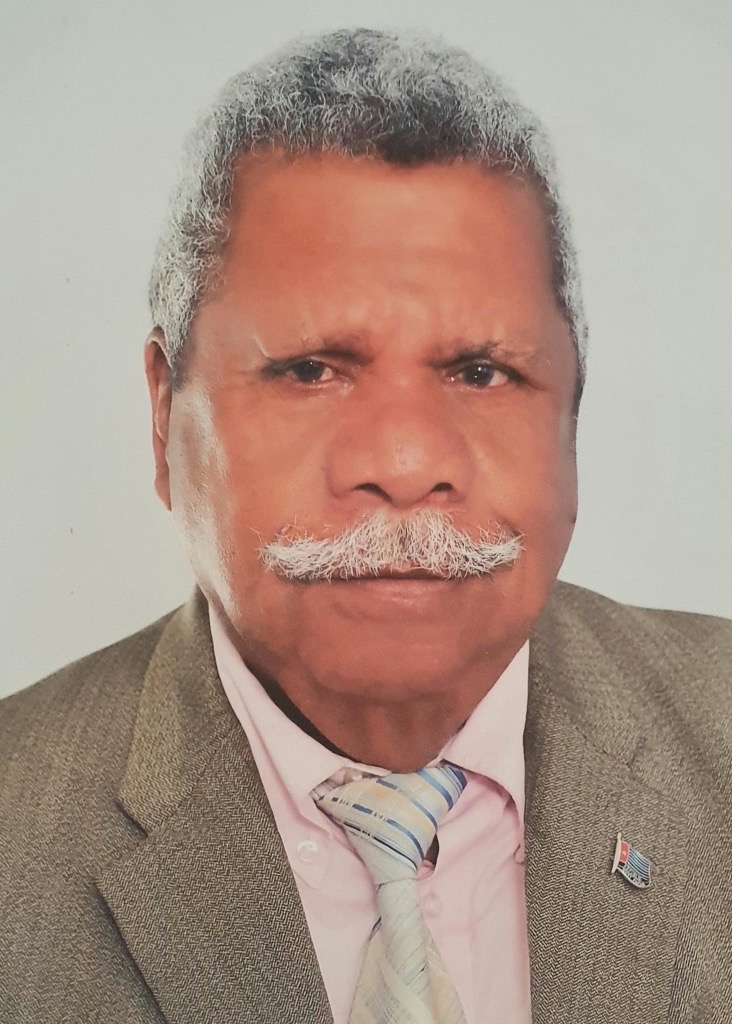