West Papua in 2021: arrests, abductions and plans for ethnic cleansing

Following the announcement of a Provisional Government of West Papua and rejection of Jakarta’s ‘Special Autonomy’ renewal, the Indonesian state has pursued its strategy of aggressive arrests and violence against peaceful demonstrations for independence.

Highlighting the vast resources the Indonesian state is dedicating to crushing dissent over  renewal of ‘Special Autonomy’ across West Papua, a large convoy of heavily-armed police vehicles was photographed heading toward demonstrations in Manokwari on January 11, 2021.

Nine more Papuans were arrested in Biak and Supiori between January 4-7 by joint Indonesian military and police patrols for questioning over their support for Benny Wenda’s provisional government and rejection of ‘special autonomy’. In Biak they include Yusup Daimboa, Soleman Rumayomi and Yermias Rabrageri, as well as five villagers in Supirori. In Serui, Frans Kapisa, Yonathan Ruwayari and Yuliana Rumbara have also been detained. The International Lawyers for West Papua has released a statement condemning their treating.

On January 4, at 5pm, popular activist and National Committee for West Papua (KNPB) leader Naftall Tipagau was abducted by police intelligence agents. The husband and father was attacked and dragged into a black van in front of his family, in Intan Jaya, where military operations have displaced over 13,000 people.

He is yet to be released and no charges been made by police.

Tipagau actively reported in Intan Jaya, where the Indonesian military has recently killed Papuan priests.  The recently discovered Wabu Bloc of gold reserves is planned for extraction by Freeport McMoran, the mining company responsible for decades of environmental destruction and human rights abuses at the Grasberg gold and copper mine in West Papua.

Papuans and political leaders around the world were horrified on January 6 as plans for a complete ethnic cleansing of Papuans were revealed by Indonesian General Hendropriyono.

The retired Kopassus general and former head of the Indonesian State Intelligence Agency (BIN) declared his proposal to forcibly remove two million Papuans from their homeland and replace them with Indonesians.

He stated his plans for Indonesia to: ‘transmigrate these two million people to Manado and move two million Manadonese over to Papua. What for? So that we could racially separate them from Papuans in PNG, so that they could feel more like Indonesians instead of foreigners’.

This plan for ethnic cleansing matches the history of Indonesian population management, described as settler colonialism by a recent study. In 1985 the head of the Indonesian ‘Transmigration’ policy of population resettlement described the aim of the programme thus: ‘The different ethnic groups will in the long run disappear because of integration, and there will be one kind of man.’

That same day, Indonesian forces tortured and killed Mispo Gwijangge, a Papuan who was only 14 years old when he was first arrested in 2018. The 16-year-old boy was falsely charged with the killing of 17 Indonesian soldiers in Nduga, and was imprisoned and tortured for 333 days.

In the week before Christmas, 4,850 TNI soldiers were deployed to West Papua to assist the Indonesian Police. TNI soldiers were placed throughout West Papua to shut down the peaceful demonstrations marking two decades of failed special autonomy that ended on January 1, 2021, and the displays of support for Benny Wenda’s provisional government.

This deployment comes alongside a confession, on December 23, by an Indonesian military chief that TNI soldiers tortured, murdered and burned two West Papuan brothers in their custody. The bodies of Luther and Apinus Zanambani were then thrown into a river in April 2020.

This is not the only recent execution they have carried out, on October 26, 2020, Catholic Catechist Rufinus Tigau was also murdered by the TNI in a village raid.

On the anniversary of Indonesia’s 1961 attempted invasion of West Papua, on December 19, Indonesian police arrested both Indonesians and Papuans who came together to peacefully protest 59 years of human rights abuses. Lombok was the signing place of a notorious treaty between Indonesia and Australia, in which the latter promised to avoid upsetting Indonesia’s occupation of West Papua.

Fourteen members of the National Committee for West Papua (KNPB) were also arrested in Merauke and accused of treason on December 12, including chairman of the Merauke branch Charles Sraun, by Indonesian police, who also destroyed the KNPB office. They remain incarcerated and their families have been denied visitation rights.

In December Australian and British media began investigating the Indonesian government’s use of propaganda and fake social media accounts.

This followed a Bellingcat investigation exposing Indonesia’s creation of fake profiles to disseminate pro-occupation propaganda that have flooded Facebook and Twitter in the past 12 months.

The brutality of the Indonesian state is not going unnoticed anymore, however. On January 12, 2021, the Netherlands became the 83rd international state calling for the UN High Commissioner for Human Rights to be allowed into West Papua.

This comes after similar calls by the UK government on November 11, 2020, following a declaration of concern over killings of Papuans by Indonesian forces by the Office of the UN High Commissioner for Human Rights. 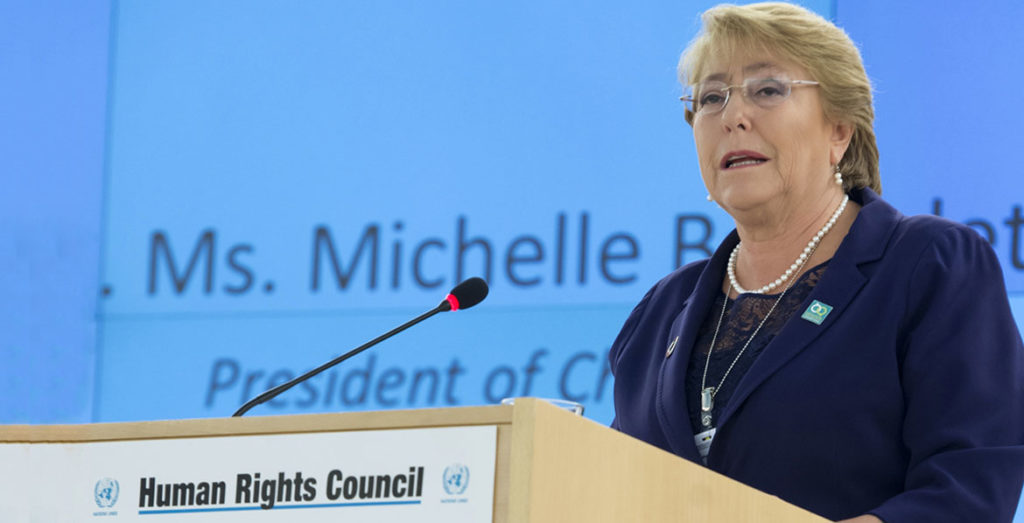 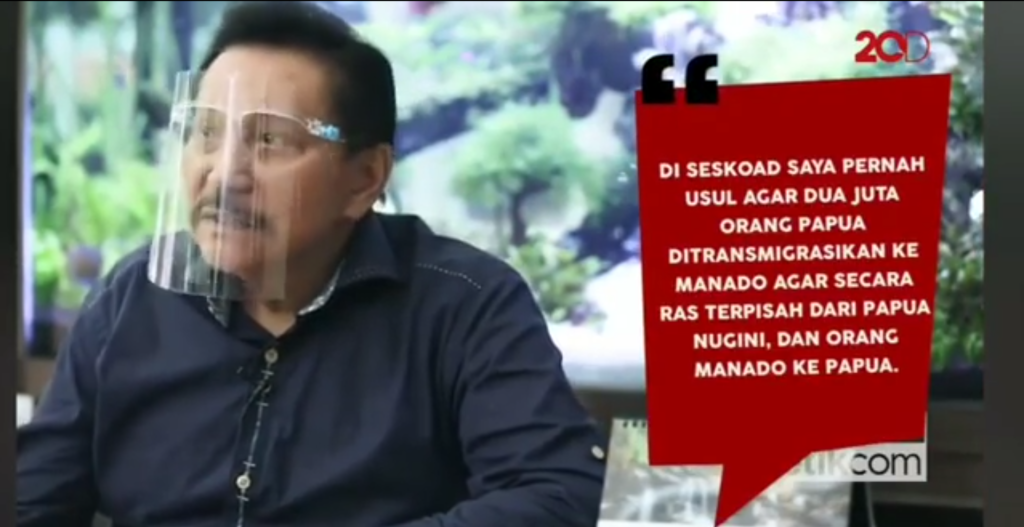 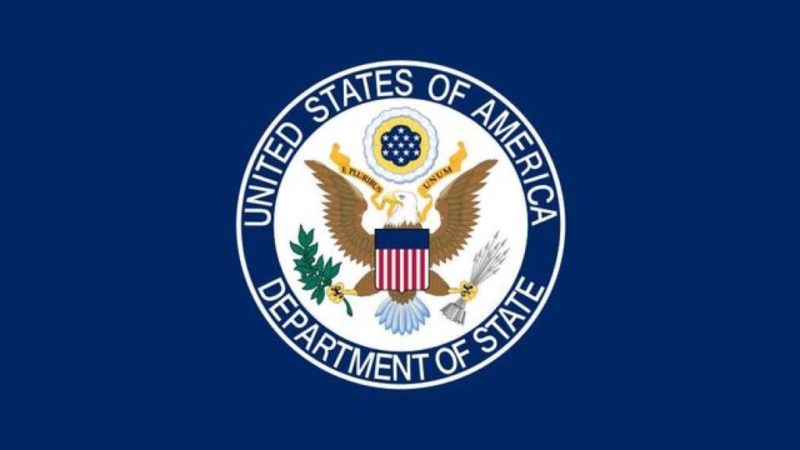