The 30th of July marks the 42nd anniversary of the Republic of Vanuatu’s independence from two colonial powers, Great Britain and France. On behalf of the United Liberation Movement for West Papua Provisional Government, and the people of West Papua, I wish Vanuatu all the very best as you celebrate all you have achieved over the last four decades.

Our two peoples have always had strong bonds of solidarity and friendship. West Papuans have watched with pride as Vanuatu has become an independent state, a leader in the global fight against climate change, and a powerful opponent of modern day colonialism. Your success is a shining example of what Melanesian and Pacific unity can achieve.

As well as a day of celebration, this is a time for reflection. We must remember all those who made great sacrifices for Vanuatu’s independence. We must also remember the message of Vanuatu’s first Prime Minister, Father Walter Lini, who said that the Pacific is not free until we are all free – including West Papua, including Kanak.

Though my people still suffer under Indonesian occupation, we take courage and strength from both your successes and your unwavering solidarity for our struggle. We see every day the work Vanuatu’s tribes, churches, officials and civil society organisations do to help their Melanesian brothers and sisters in West Papua win freedom.

Like Father Lini and other Pacific leaders, I dream of a Pacific free from colonialism. One day soon we will stand together as independent nations.

From the people of West Papua, God bless you all. 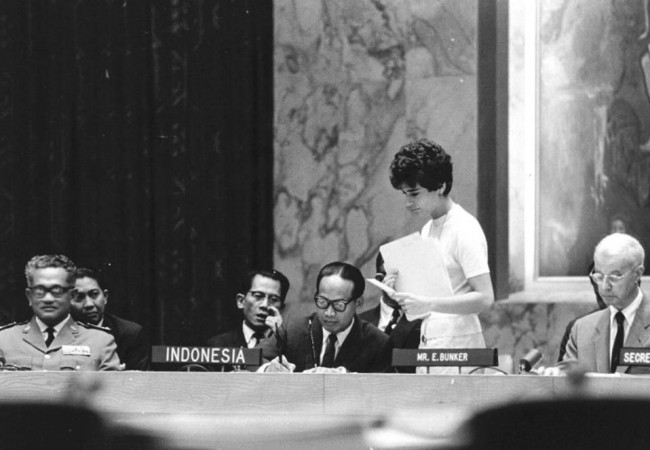 Next Post Interim President: Mourning the 60th anniversary of the New York Agreement 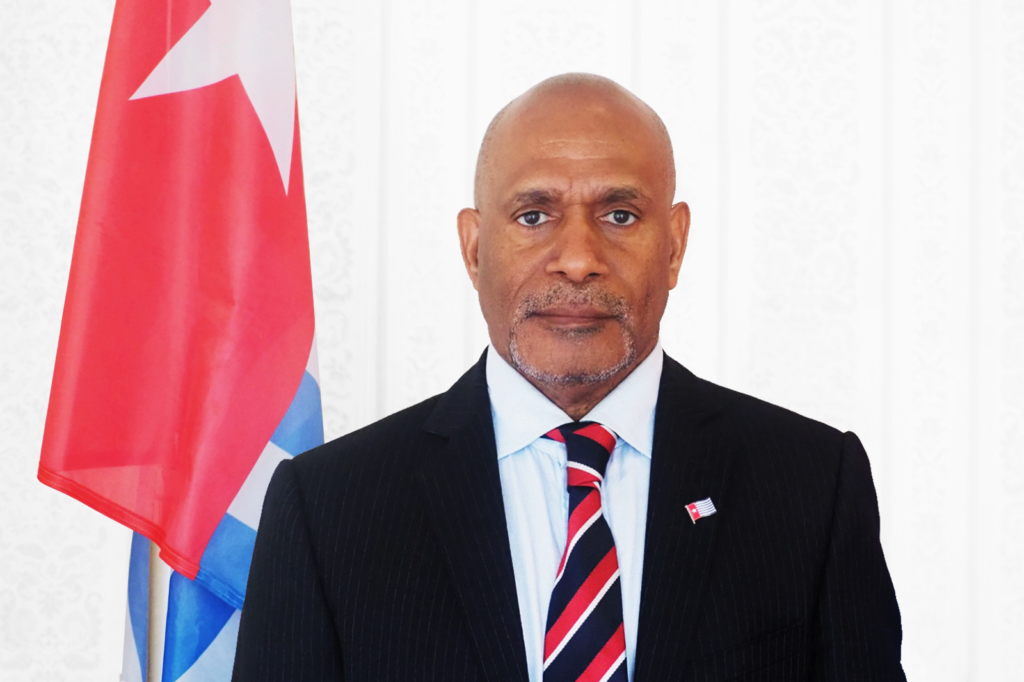