We have received urgent information from inside West Papua: students peacefully demonstrating against Indonesia’s imposition of a second ‘Special Autonomy’ bill have been harassed, beaten and arrested by police at the University of Cendrawasih in Jayapura today.

This brutal violence comes as Jakarta attempts to impose another ‘Special Autonomy’ period upon the people of West Papua, against their will. The Majelis Rakyat Papua (MRP), created to be part of the long arm of Jakarta in West Papua, has even rejected the Indonesian government’s efforts to impose the new era by force.

The people of West Papua have united in rejecting so-called Special Autonomy. The MRP, Papua Customary Council (DAP), ULMWP, West Papua military wing, Petisi Rakyat Papua (made up of over 100 civil society organisations), and the 1.8 million who signed the West Papuan People’s Petition in 2017, have all expressed a direct rejection of the illegal Indonesian occupation and the attempt to renew ‘Special Autonomy’. ‘Special Autonomy’ is dead.

We are witnessing a second Act of No Choice. In the 1960s, Indonesia invaded our country with thousands of troops, harassing, intimidating and killing any West Papuans who spoke out for independence. What is happening today, with over 21,000 new troops deployed, massive military operations in Intan Jaya, Nduga and Puncak, and police repression of all resistance, is the same as what happened to us in 1969. ‘Special Autonomy’ 2.0 is a colonial imposition.

Indonesia must immediately halt its second ‘Special Autonomy’ bill. The people of West Papua have already given their full mandate to the ULMWP Provisional Government. We have our constitution, our cabinet and our departments up and running. We have no need for the deceit and lies of Jakarta’s schemes. We are already reclaiming our sovereignty, and reject all Indonesian laws imposed upon us.

I am calling on the European Union, British Government, United States, Australia, OACPS, MSG, PIF, World Bank and all international organisations to refuse this gun-point governance. There can be no international funding, support or training for Indonesia’s ‘Special Autonomy’ package. The President of Indonesia must sit down with me, as the Interim President of the ULMWP Provisional Government, to find a solution for my people based on self-determination, justice and peace.

To all the people of West Papua, wherever you are in the world – whether in exile, working in the Indonesian government, or in the towns and villages – to our solidarity supporters, this is the time to unite and recognise our Provisional Government and Constitution. We are ready to run our own affairs. 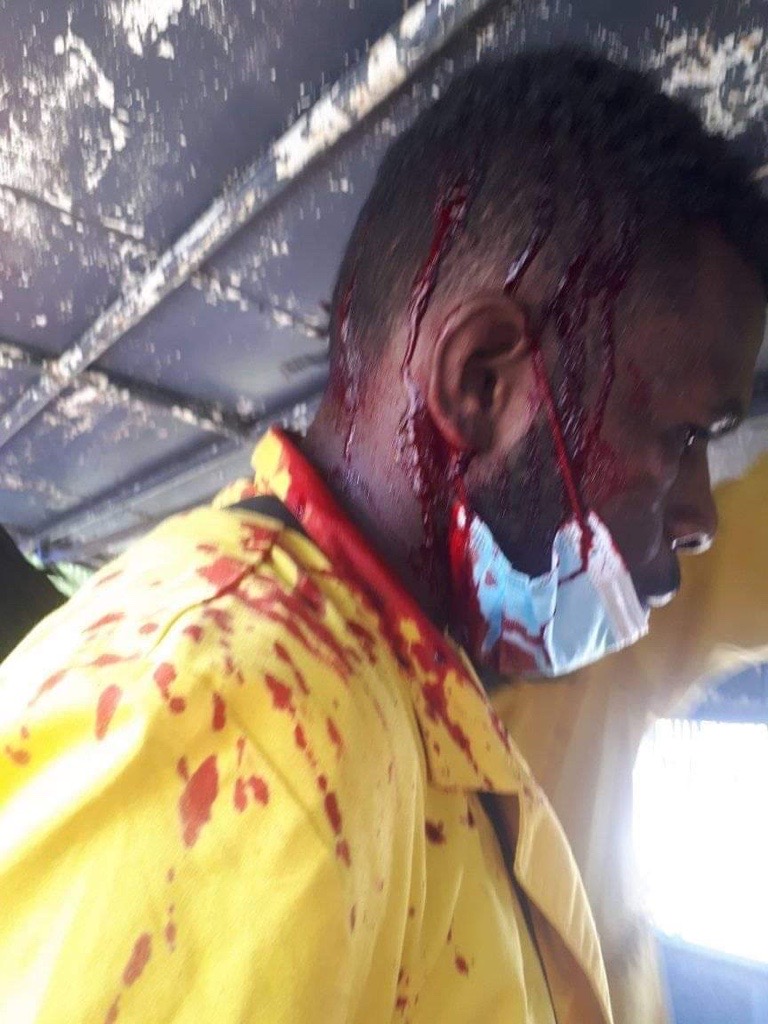 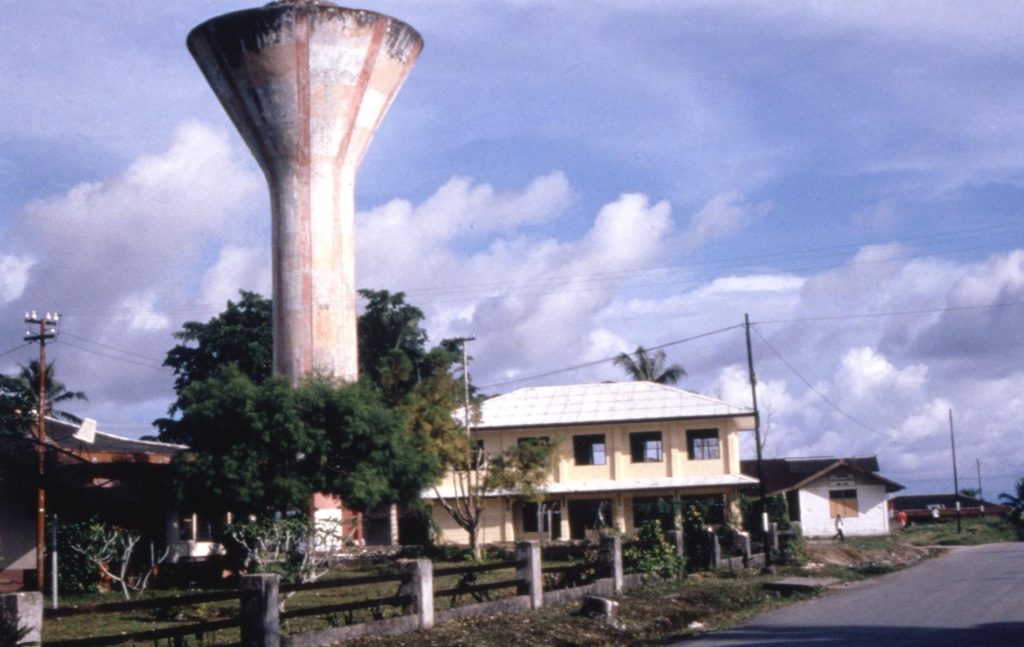 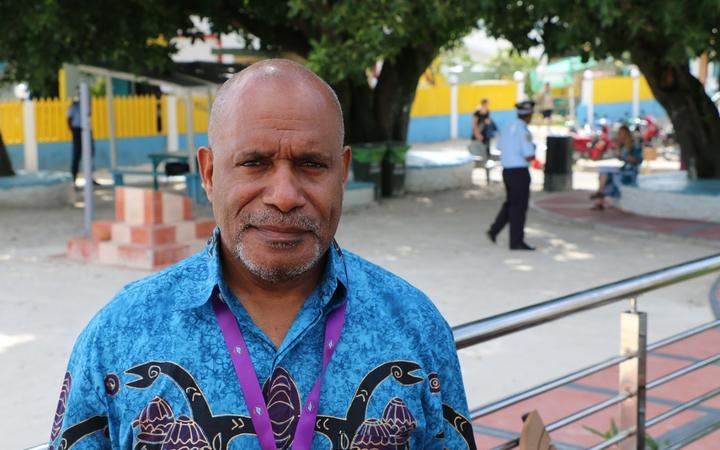 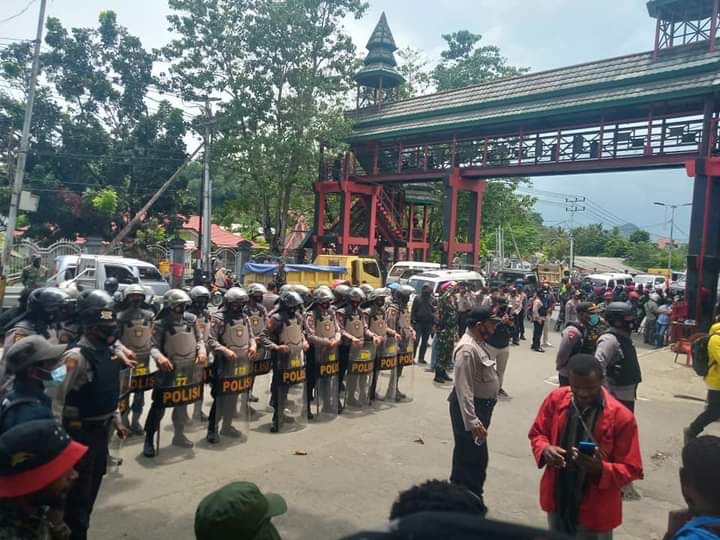 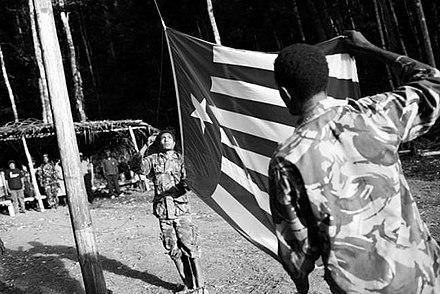