ULMWP calls for National Day of Prayer in West Papua

On behalf of the West Papuan people, the ULMWP calls for a National Day of Prayer in West Papua to take place on 1st December 2018. This day will commemorate the 57th anniversary of the day the West Papuan flag was first raised, and our national symbols were first recognised. 1st December is a day of hope for all West Papuans as we remember the day that we stood in 1961 watching our national flag the Morning Star being raised for the very first time. We stood then as we do now, with full freedom in our hearts and minds, remembering the promise of the Kingdom of the Netherlands for West Papua’s independence.

Therefore, the ULMWP calls for this National Day of Prayer to take place from Sorong to Samarai and all corners of West Papua. The ULMWP appeals for all sectors of all groups and organisations in West Papua, both those formally affiliated with the ULMWP and not, along with all civil society to participate in the day. The ULMWP also appeals for the participation of all churches and religious denominations around the country. On 1st December, all regular activity will stop as we peacefully commemorate this day and pray for the self-determination and freedom of our nation. This commemoration has been approved by both the Executive and Legislative Committees of the ULMWP.

Moving forwards into 2019, we will continue to mobilise and work with all sectors of society to drive the collective aspirations and agenda of the West Papuan people forward. We will show the Indonesian government and the world that an independence referendum is the only solution for West Papua. For over 50 years, successive colonial Indonesian governments have kept us silent, but we have no need to fear as now is the time for our voice to be heard. This is the day to reveal ourselves to our neighbouring countries and to the international community, and to assert with pride that we are West Papuan and not Indonesian.

Fundamental to 1st December is unity, from 1961 until now. The Morning Star flag was raised in 1961, with both the hope of our nation and the trust of our ancestors in us to stand united in liberating our country from colonial rule. Ever since the illegal “Act of Free Choice” of 1969, Indonesia has tried to divide West Papuans and turn us against one another. We will not be divided. We will stand together as one, under our one flag for our one destiny of independence.

Independence and the recognition of national identity are the right of all nations and as a nation, we the people of West Papua have the right to commemorate our national day and celebrate our national identity in peace. Therefore, the ULMWP calls upon the Indonesian government to respect 1st December as the day West Papua’s national flag and other national symbols were first recognised, and not to arrest, abuse or in any way hinder the commemoration of this national day.

From now until West Papua is free, the ULMWP will continue to mobilise around civil resistance and collective actions nationally and continue to expand our diplomatic lobbying internationally. Through this, the ULMWP will focus on our demand as West Papua moves towards full freedom at last. This is the beginning of a new chapter in the West Papuan freedom struggle as we journey together as united as ever in our one agenda of independence through self-determination.

With hope in our hearts, let us come together and stand as one people with one soul and one destiny for West Papua’s freedom. 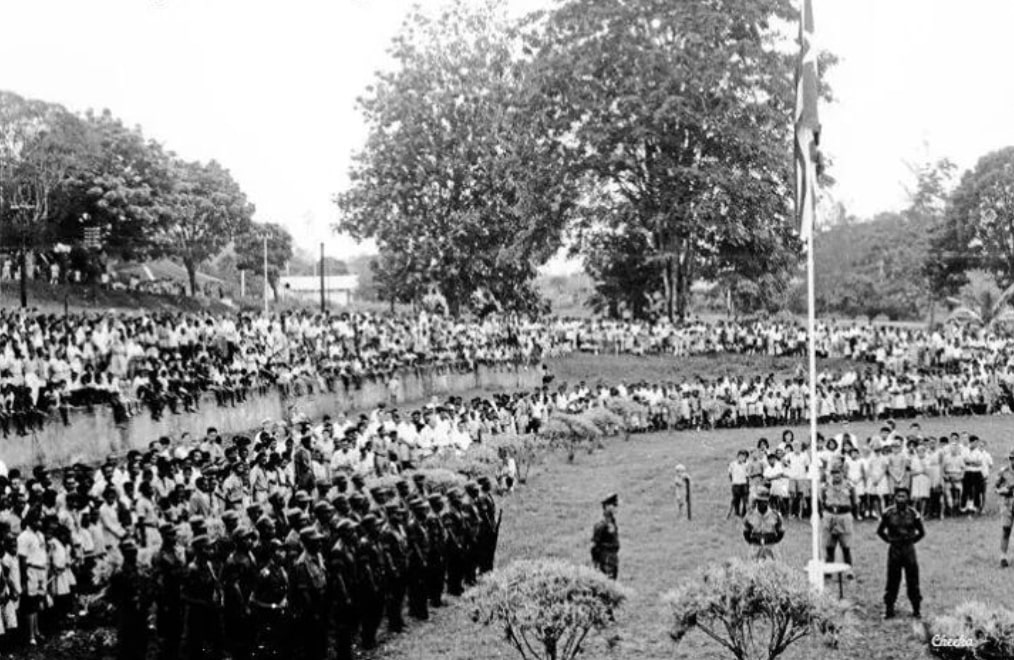 Next Post Reflection on 1st December 1961, West Papua 57 years ago 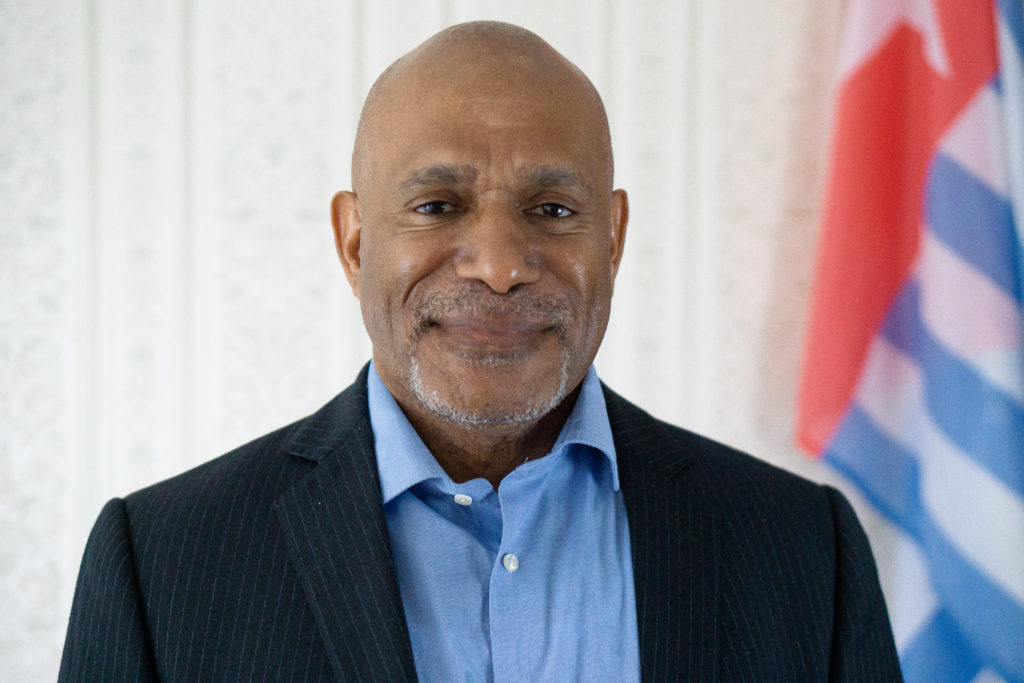 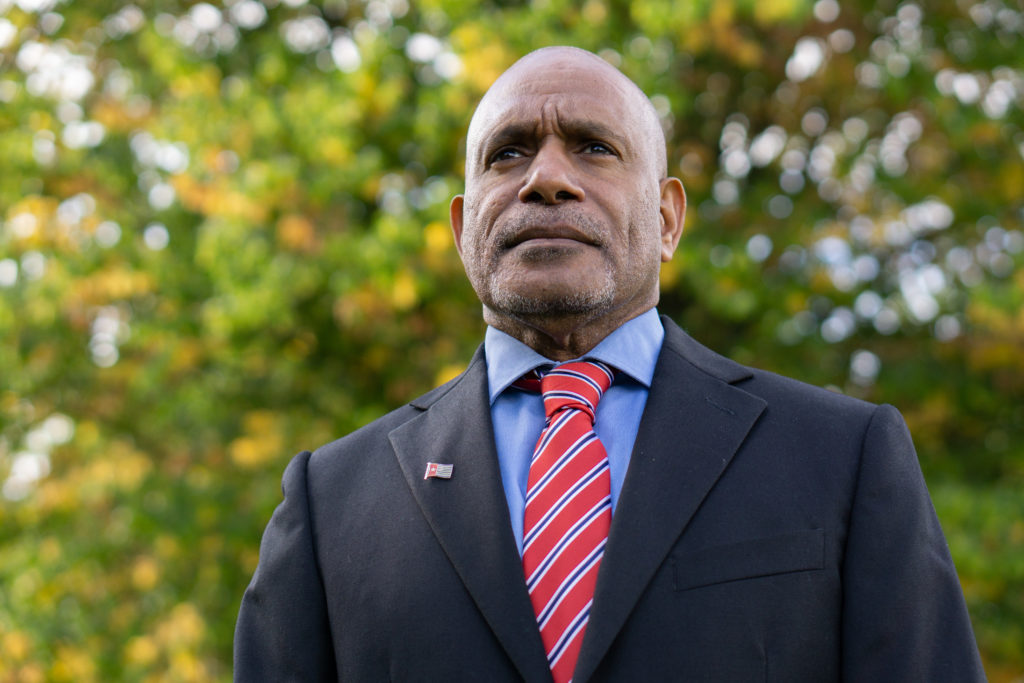