The United Liberation Movement of West Papua (ULMWP) demands the MSG immediately reviews Indonesia’s status in the intergovernment forum after yesterday’s unwarranted arrest and incarceration of ULMWP Executive Director Markus Haluk, and dozens of students during a commemorative prayer meeting in Jayapura.

MSG Summit leaders in 2015 upgraded Indonesia’s status from observer (2011) to Associate Member, believing they could assist mediate the republic’s long-standing conflict with the independence-seeking West Papuans.

However, Syaprin Zahidi (2018) from Muhammadiyah Malang University in East Java, after interviews with Indonesian Government Foreign Affairs officials, found that Indonesia’s motive for joining the MSG was quite the opposite:

“… to maintain domestic stability which, in this context refers to closing down separatist movements such as the Free Papua Movement that receives international support from Melanesian countries sharing the same racial background [and] to prevent the Melanesian intergovernmental organization from supporting such separatist groups”.[1]

Zahidi found that government officials have been impressed by the benefits of MSG membership:

“….since becoming an Associate Member, Indonesia’s bargaining power in the MSG has been increasing, since Indonesia can propose requirements and participate in every MSG activity. This means Indonesia can monitor the direction of MSG policies… and prepare policy formulas in case MSG policies are counter to the national interest

“ … despite the organization’s economic insignificance, membership of the MSG makes it easier for Indonesia to take part (or influence) any policies issued by the MSG, by providing financial support to member countries.”

Government officials interviewed by Zahidi do not mention ‘democracy’, or ‘fairness’ or ’accountability’, despite PNG Prime Minister Peter O’Neill stipulating during the 2018 MSG Summit in Port Moresby that ‘MSG members are equal’.

The ULMWP claims that since it joined the MSG in 2015, twenty-thousand West Papuans have been arrested, tortured and incarcerated for voicing their right to self-determination, and that at least one-hundred Papuans have ‘disappeared’ (that is, cannot be found and are presumed dead).  In July 2018, after extreme levels of state-violence against West Papuan students in Malang, Sulawesi, Bali and West Papua, and the release of a report by Amnesty International, Don’t bother, just let him die, Killing with impunity in West Papua, the ULMWP requested President Jokowi to voluntarily remove his nation from the UN Security Council before taking its seat in January 2019.[2]

After this most recent assault, the West Papuan people are requesting their Pacific kin nations—Marshal Islands, Tuvalu, Tonga, Palau, Nauru, Kiribatis, and Samoa—to stand with the MSG, and support Vanuatu’s motion to insert West Papua on the UN Decolonisation List.  Such solidarity might even disprove Hawai’i University Professor Kabutaulaka’s claim that letting Indonesia join the MSG was a mistake.[3] 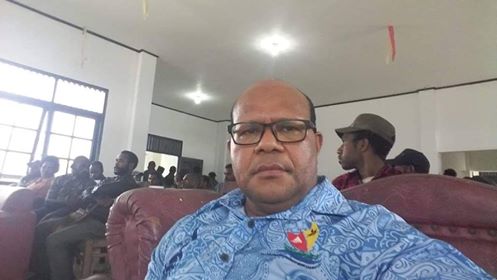 Markus Haluk, Executive Director of the ULMWP, at a prayer ceremony in the Student Dormitory on Monday 19 November 2018 to commemorate the 10th anniversary of the West Papua National Committee (a student media organisation). 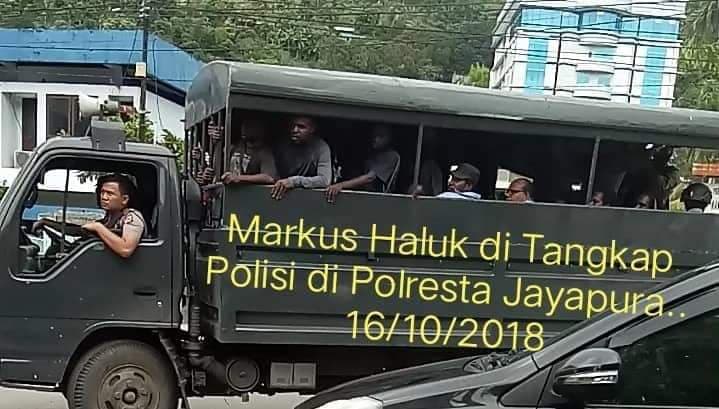 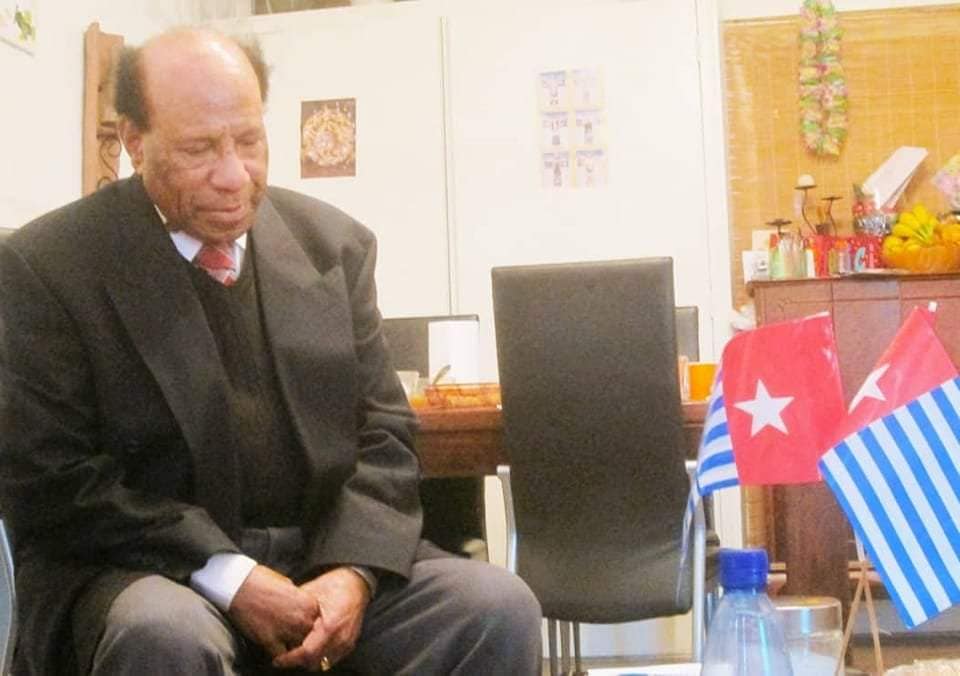