An Indonesian military death squad is roaming the regency of Puncak, killing West Papuan school children. At least three (12, 17 and 18 years old) have been killed so far. This is a repeat of the 2014 Paniai Massacre, when four school children were beaten and shot dead during a demonstration.

Two high school students were taking the 11 hour walk from Llaga village, Puncak Regency, to their homes in the Agundugume District on November 20. The students only wanted to return home for Christmas. At around 11AM, they were stopped by Indonesian military troops who tried to execute them in cold blood. One, Atanius Wuka (17), was murdered and another, Manus Murib (17), escaped with bullet wounds.

One hour later, another three Papuans were executed by this military death squad, allegedly wearing black uniforms and helmets. Wapenus Tabuni (17) and Warius Murib (12) were shot dead and their bodies dumped nearby. Akis Alom (34), a local civil servant, was also killed.

This is the latest massacre by the Indonesian colonial occupiers. In recent months several of our religious figures have been killed. Military operations from Nduga to Intan Jaya have displaced tens of thousands of people. Mass arrests, even of Indonesia’s own local law makers, are greeting all attempts to express the wishes of the people of West Papua.

These are just school children. Indonesia is deliberately targeting the next generation of West Papuans. When Catholic Church worker Rufinus Tigau was killed by the Indonesia military on October 26, a 12-year-old child was shot and injured alongside. Children have been the primary victims of mass displacement in Nduga over the past two years, forced to grow up in the bush with little food, education or shelter.

When he came to power, President Widodo promised justice for the 2014 Paniai Massacre. Justice has never come. Now, under his watch, a new massacre of children has taken place. Just last week a musician, Kris Douw, was beaten and tortured for composing freedom songs. His teeth were smashed by Indonesian special forces. They will do anything to try and silence our cry for freedom.

I reiterate my call to my people to hold peaceful mass prayer meetings on December 1 as part of the Pacific Council of Churches’ ‘40-Days of Hunger for Justice and Peace’ for West Papua. We are directly rejecting these killings, and rejecting Jakarta’s ‘Special Autonomy’.

To our international solidarity groups, you have the freedom to raise the Morning Star, wherever you are. My people do not have this freedom. We will be killed or imprisoned for raising our flag. In the past when we have held prayer meetings or gatherings inside West Papua on December 1 Indonesia has reacted with lethal violence, so we need everyone to be on alert this year.

This is a critical moment for us all to reflect on what Indonesia is doing to the people of West Papua. We are working to re-instate our sovereignty, and to make our land free from the destruction of our forests, the elimination of our culture, and the killing of our children.

Our freedom will come. God bless you all. 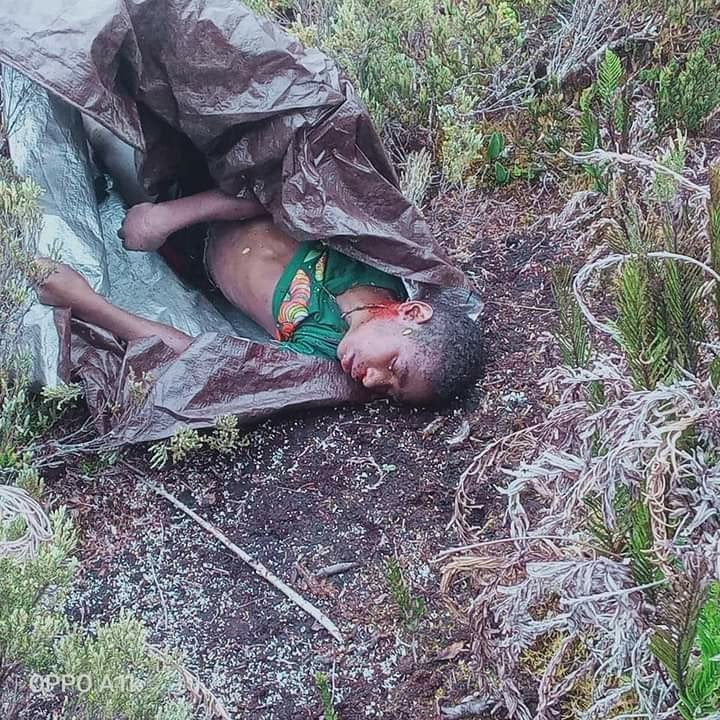 July 3, 2019 ULMWP Chairman: We are ready to peacefully reclaim our country from Indonesian colonialism Read More