The following was sent in a letter from Chairman Benny Wenda to the newly elected Prime Minister of Vanuatu, Ishmael Kalsakau, on November 4th 2022.

On behalf of the people of West Papua and the United Liberation Movement for West Papua (ULMWP) Provisional Government, I offer you my sincere congratulations on your election as Prime Minister of Vanuatu.

This is a difficult time for Vanuatu and the wider Pacific. Covid-19 ur region continues to be at the forefront of the battle against climate change, which brings with it rising seas and the chaos of extreme weather events. Vanuatu has a big role to play in this fight, and I am sure you have the experience and knowledge to guide Vanuatu through this challenging time.

Since its independence in 1980, West Papuans have watched with pride as Vanuatu has become both a leader in the global fight against climate change and an important opponent of modern day colonialism. This continues to this day, with Vanuatu’s role in the pioneering ICJAO campaign and Chagos Islands advisory opinion. Your country’s success is a shining example of what a Melanesian nation can achieve on the world stage.

While my people continue to suffer under Indonesian occupation, we take inspiration and courage from Vanuatu’s successes and its resolute support for West Papuan self-determination. Vanuatu has stood with West Papua from the very beginning of our struggle for independence. Since the formation of the ULMWP in Port Vila in 2014, an historic unifying milestone in our people’s struggle, our bond has only been strengthened.

Prime Minister, I am certain that your leadership will bring progress, prosperity, and peace to Vanuatu and the wider Pacific region. I and the ULMWP Executive look forward to working with you and your government on climate change and our anti-colonial struggle. 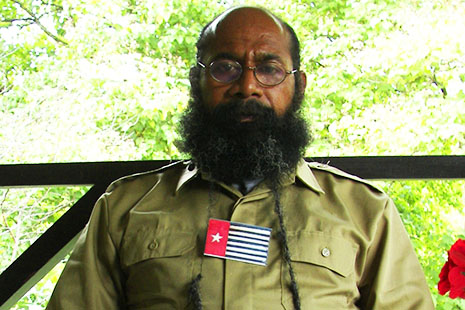 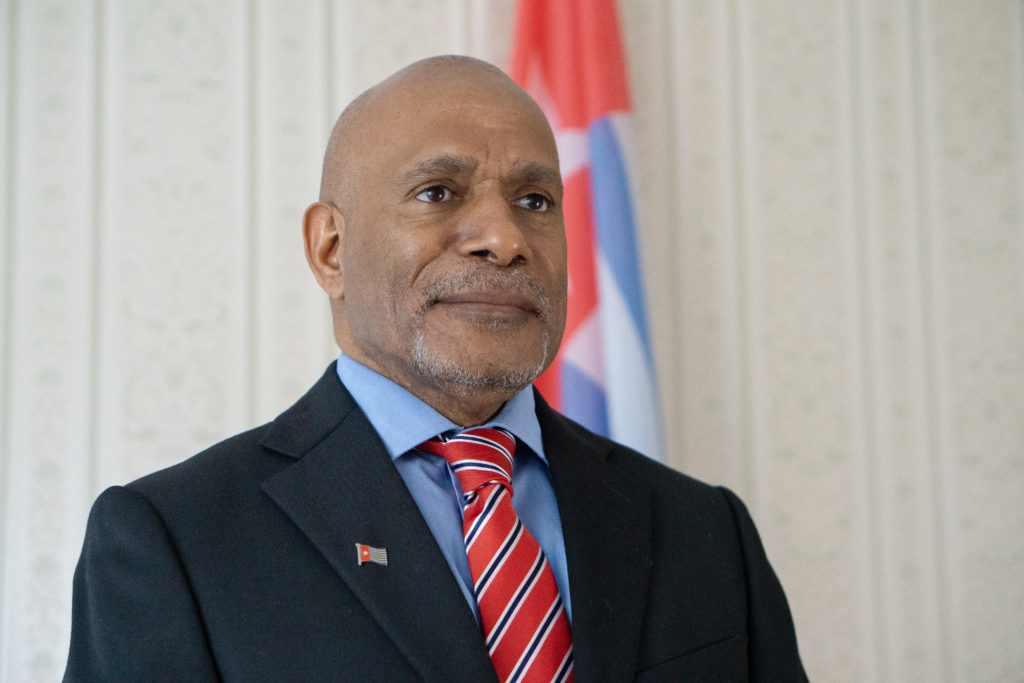 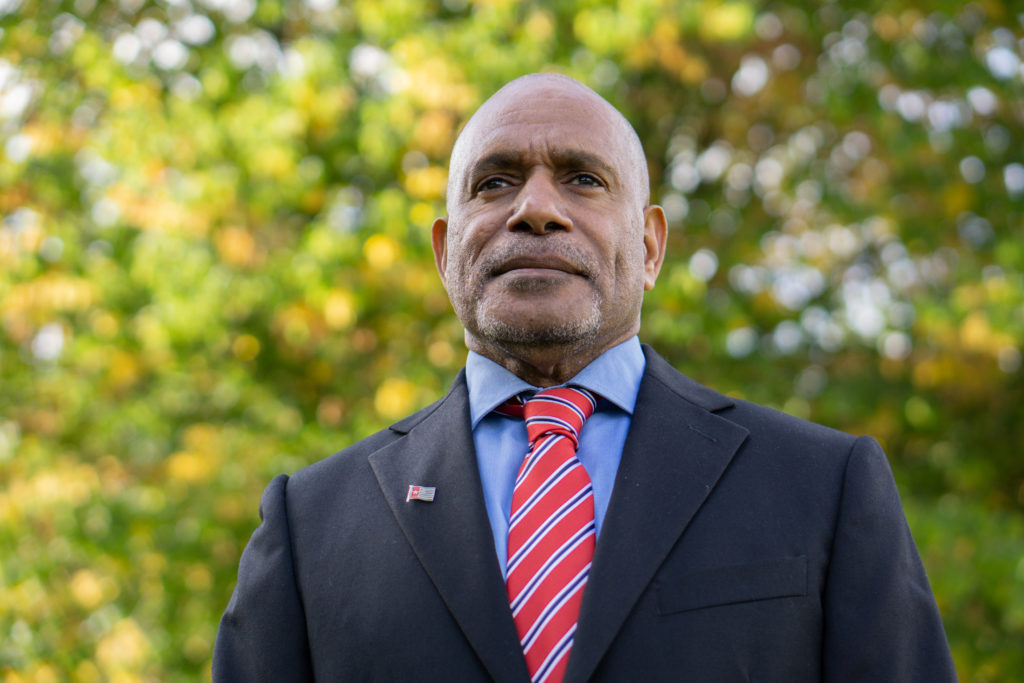 April 28, 2022 Interim President: On May 1 we remember the day of terror Read More 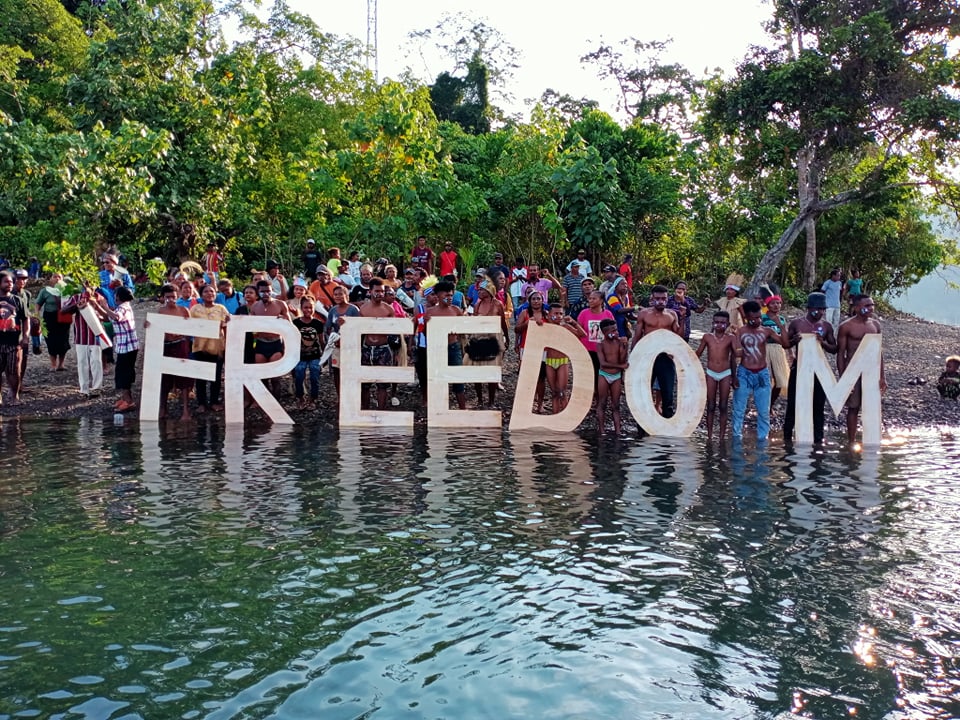