I am really sad to hear from the ground in West Papua that 2,400 civilians have been displaced from 19 villages as a result of renewed Indonesian military operations in the Maybrat Regency. The situation there is now becoming similar to Nduga and Intan Jaya, where over the past several years over 50,000 West Papuans have been displaced.

Maybrat is a peaceful place. The violence we are seeing now is a result of Indonesian state attempts to clear the local people and grab the gold and minerals that lie under the Earth.

I have been stating for a long time that Indonesia’s military operations are not about ‘sovereignty’, but business. Now, Indonesia’s own NGOs have confirmed this. New reports from WALHI Papua, LBH Papua, KontraS, Greenpeace Indonesia and several other groups have noted the deep links Indonesia’s retired generals, Kopassus officers and intelligence chiefs have with resource extraction projects in West Papua. Powerful Indonesian leaders like Luhut Binsar Pandjaitan, Maritime Affairs Minister, hold direct interests in the Wabu Block gold concession in Intan Jaya, where huge military operations have forced thousands of people from their homes. The military operations are attempts to wipe out entire villages and clear the way for illegal mines. They are killing us because we are Black, because we are different. This is state-sponsored terrorism.

Given these economic interests, we cannot trust the reports of the Indonesian police and military whenever one of their own is killed. We already know that Indonesia has a long history of killing its own officers and troops in order to justify its military presence and clear West Papuans off the land. It is likely that the latest killings of officers in Maybrat are the work of elements of the Indonesian state itself.

The military men’s presence in the region is illegal. Their presence is part of Indonesia’s business interests, part of their illegal colonial occupation of my land. The 1969 Act of No Choice was illegal, it was not done by one man one vote as required by the 1962 New York Agreement. The UN did not endorse what happened, it only ‘took note’ following fierce opposition led by Ghana in the UN General Assembly. Indonesia cannot claim that its invasion of West Papua is a done deal – it is not. It is the root cause of all the issues we see today. Indonesia has no right to send any more military to West Papua, to build the Trans-Papua Highway, or to construct any more military posts.

This issue will never end until the President of Indonesia sits down at the table with me to find a solution for the good of West Papua and Indonesia, to hold a referendum on independence. To achieve this, Indonesia must listen to the will of 84 countries and allow the UN High Commissioner for Human Rights into West Papua immediately. If the international community wants to help end the bloodshed in my homeland, it must act to ensure this visit happens. 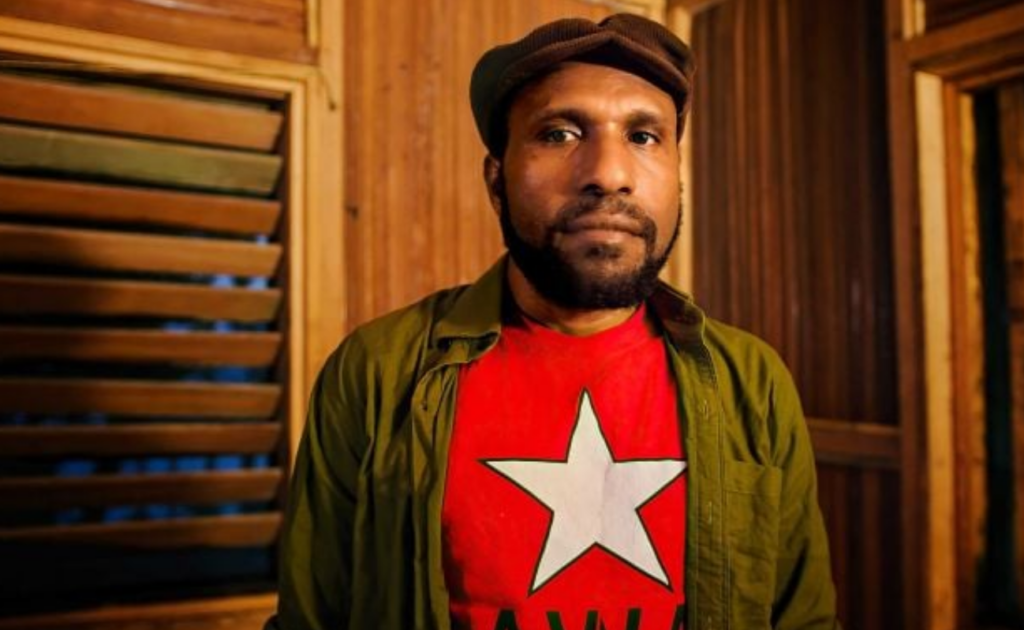 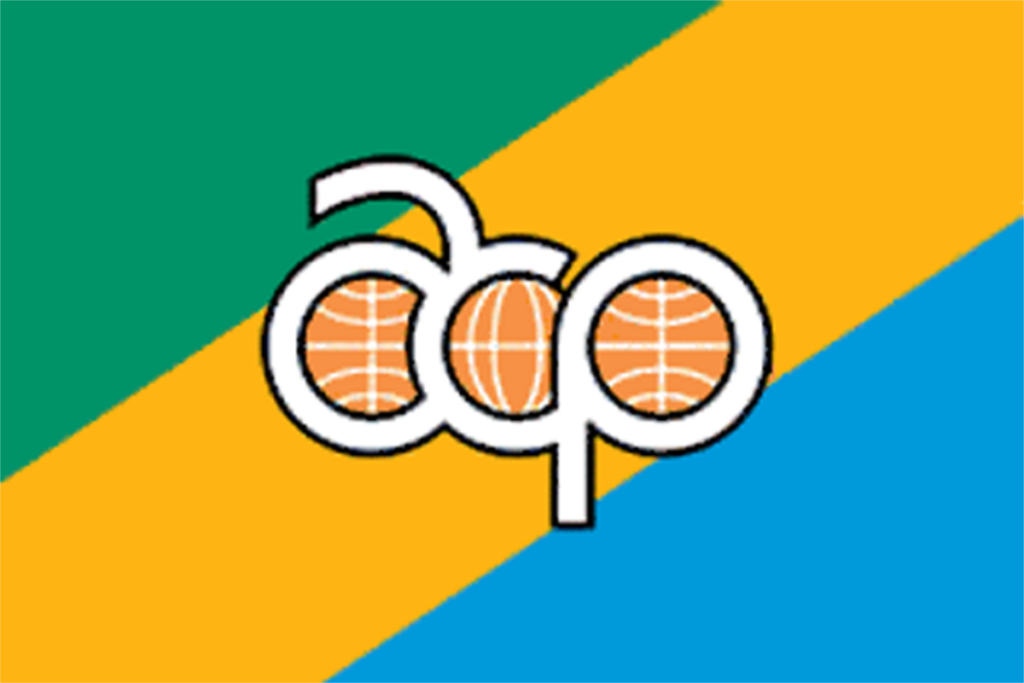 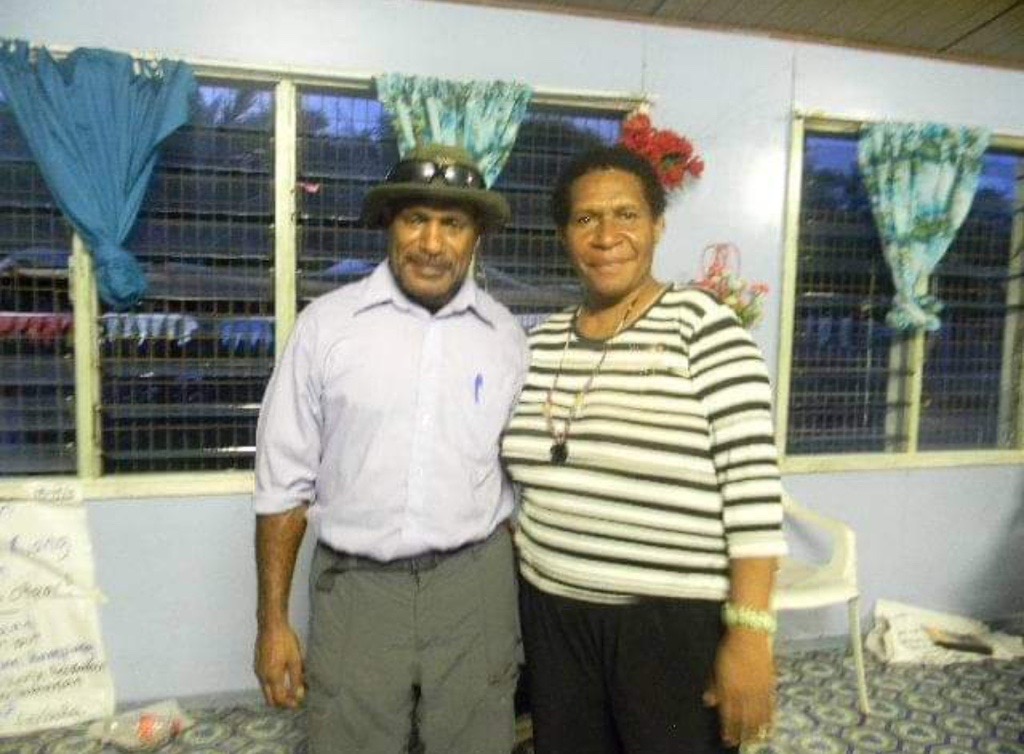 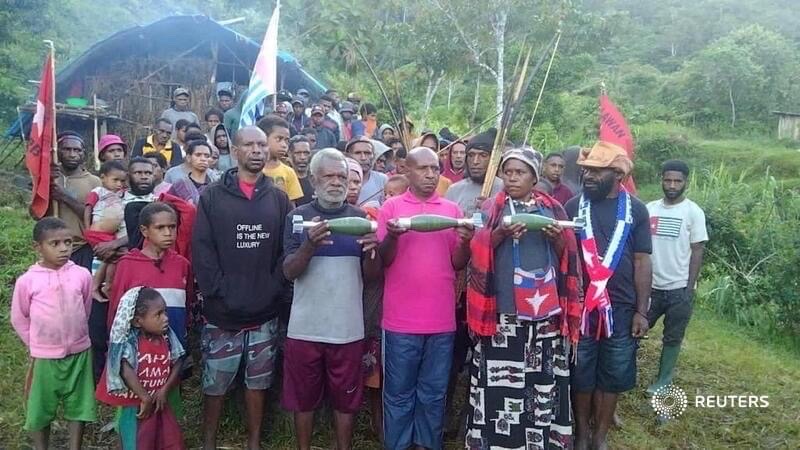 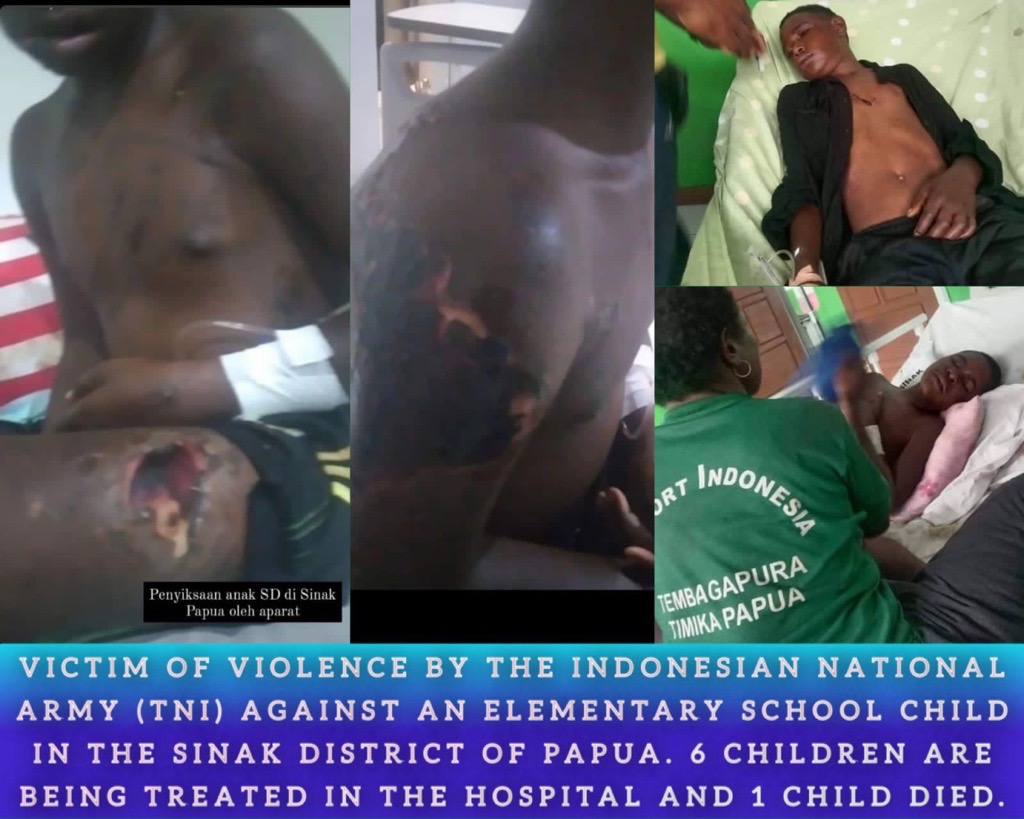