Media advisory notice on alleged shooting near Freeport mine in Timika

The ULMWP is aware of reports that around six people have been shot in Kuala Kencana, Timika, near the huge Freeport gold and copper mine. A New Zealand national may be amongst those shot. Our thoughts and condolences are with the families who have lost loved ones.

The TPNPB has allegedly claimed responsibility. The ULMWP urges the international media to treat claims about the shooting with extreme caution. There is a long history of the Indonesian military carrying out killings, posing as West Papuans, in order to justify further militarisation, security deals, and crackdowns. Since its formation, the ULMWP has always advocated a peaceful approach to the political conflict, and we will not allow the Indonesian State to use this incident as another excuse to delegitimise and criminalise us.

In 1975, five Australian journalists were shot dead by the Indonesian military to prevent them from reporting on the illegal invasion of East Timor. Another Australian who came to report on the death of the Balibo Five was also executed.

The area around the Freeport mine, where today’s shooting took place, has a particularly long history of Indonesia false flag operations. In 1996, riots were ‘orchestrated’ by Indonesian security services and blamed on West Papuans in order to maintain the Indonesian military’s lucrative security contracts with Freeport. In 2002, as exposed by Human Rights Watch researcher Andreas Harsono and Deakin University anthropologist Eben Kirksey, the Indonesian military shot dead two Americans and one Indonesian, blaming West Papuans.

In 2012, a German tourist was shot dead by the Indonesian military in Jayapura in an attempt to ‘show that Papua remains dangerous, blaming the Free Papua Movement’, according to reporting at the time.

As this history shows, Indonesia constantly tries to stoke violence and carry out false flag operations to delegitimise the struggle of the people of West Papua. We have always advocated peaceful methods. In all our statements, I and the ULMWP have called for a peaceful referendum on independence, carried out with international supervision. We have only ever advocated non-violent civil resistance and self-defence.

The West Papua Army uphold the principle of not targeting civilians, in accordance with international humanitarian law. The West Papua Army is opposed to Indonesia’s illegal occupation, not ordinary citizens. We note that today’s shooting is reported to have taken place in a highly professional manner, at over 300 metres – the likely signs of an Indonesian special forces operation. The region around the site is extremely tightly guarded by the Indonesian security forces – how could this get through them?

We continue to call on the Indonesian Government to engage with our just and democratic demands. As we have repeatedly stated, we are willing to enter negotiations on the basis of our six pre-conditions. The Indonesian President has refused to respond to our request, prolonging the violence and suffering of my people.

The ULMWP is calling for a temporary humanitarian cessation of the armed conflict by both sides in West Papua due to the global Covid-19 pandemic. Let the humanitarian workers help protect the people of West Papua and Indonesian settlers from this virus.

So far, instead of taking precautions to protect the people of West Papua, the Interior Ministry has overridden the Governor’s attempt to stop incoming migrant transports, and President Widodo has discouraged moves by regional governors.

We call on the Indonesian government to take the threat of Covid-19 seriously as a global public health crisis, rather than using the shooting to distract from their failures. Like other Indigenous populations across the world, we face a potentially genocidal threat from this virus. Indonesia’s failure to protect us from it is further evidence of our urgent need for self-determination, to be given the right to determine our own destiny. 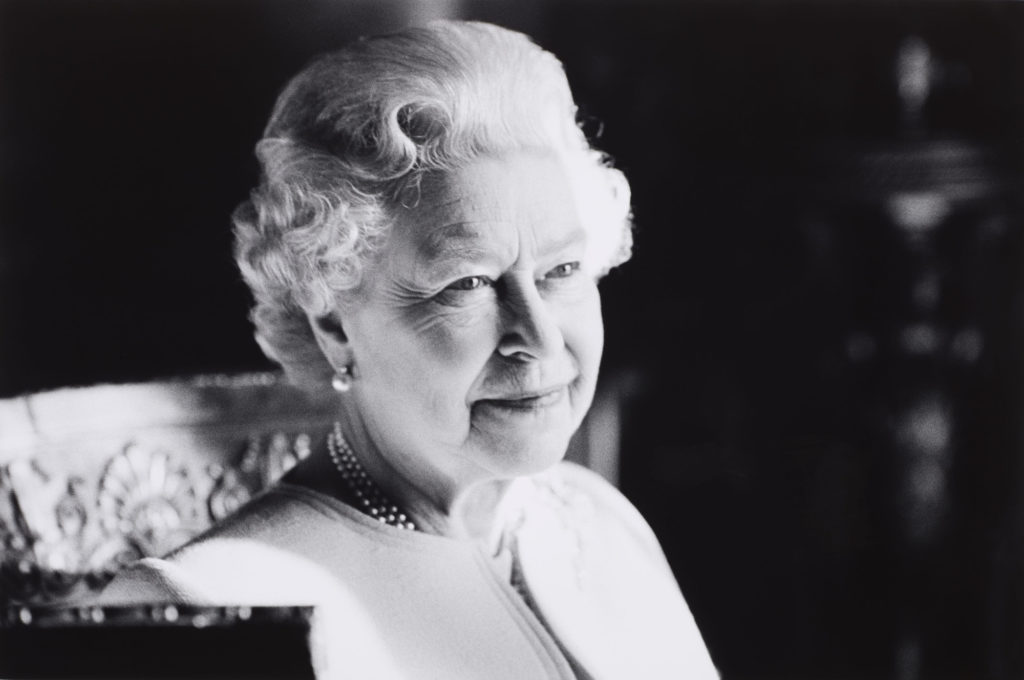 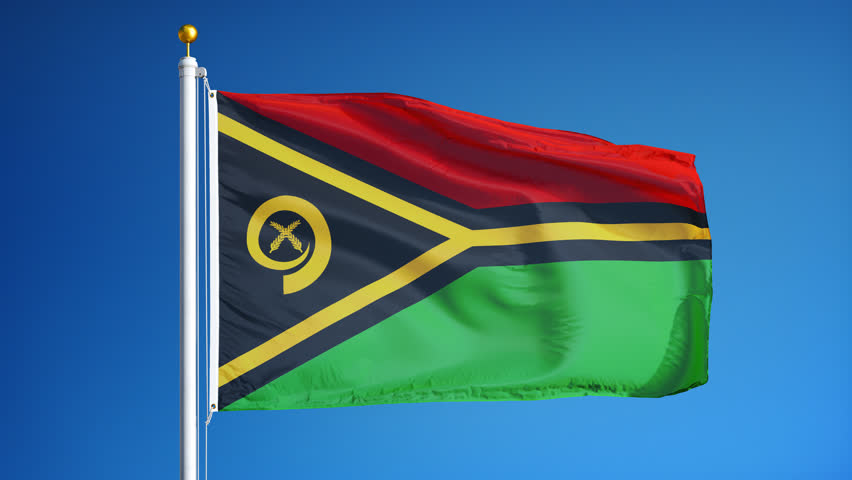 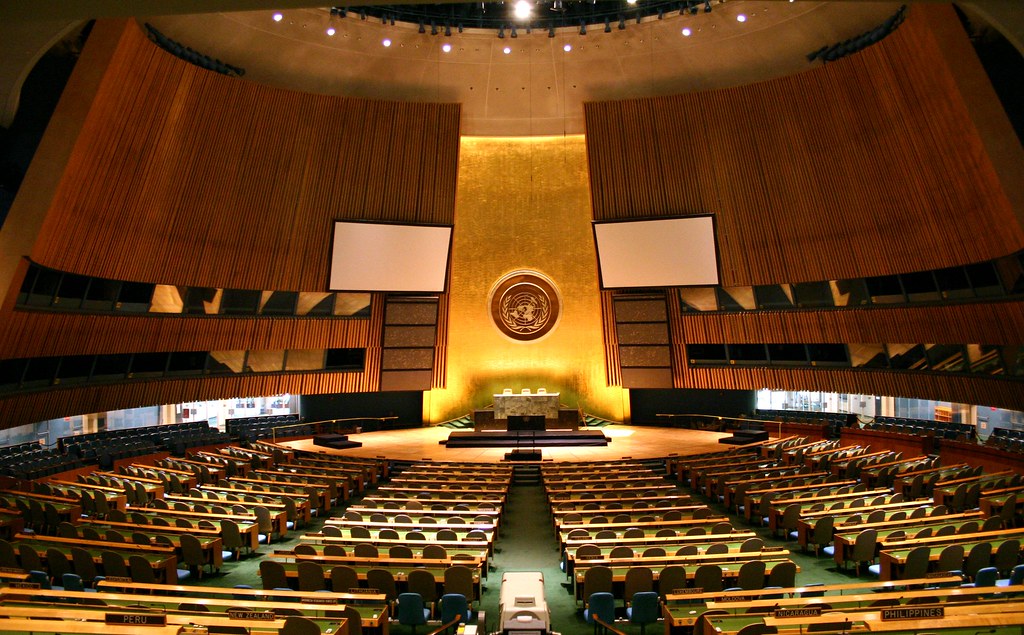