On October 8, 2021, the Basque Parliament passed a motion of support with the West Papuan struggle. The resolution notes that, ‘over 500,000 people have died in a genocide against the indigenous population,’ denounces human rights violations against West Papuans, and calls for a UN visit to the territory.

The motion was proposed by member of the Basque Parliament, Oihana Etxebarrieta, and Senator Gorka Elejabarrieta. The resolution was passed with unanimous support from EH Bildu and the Spanish Socialist Party, the major party in Spain’s ruling coalition.

The resolution follows a motion passed by the Spanish Senate earlier in the year calling for an urgent visit by the UN High Commissioner for Human Rights.

Benny Wenda, Interim President of the ULMWP Provisional Government, said: ‘This is an example of true solidarity with those who are made voiceless by geopolitical interests. The people of West Papua have been suffering for so long under Indonesian colonial rule, but this motion gives my people a lot of confidence. The people of the Basque understand democracy and human rights, and we appreciate their support and solidarity.’

The full text of the agreement reads as follows:

Over 500,000 people have died in a genocide against the indigenous population. Thousands have suffered rape, torture, prison or have been “disappeared” after being detained. Basic human rights, such as freedom of expression, are denied, and West Papuans live in a constant state of fear and intimidation. The IPWP was created, with the involvement of exiled West Papua independence leader Benny Wenda, to defend the rights of West Papua. A network of parliamentarians from around the world who support self-determination for the people of West Papua through a free and fair referendum, and to denounce the illegality of the 1969 Act. EH Bildu is part of the network through our Senator Gorka Elejabarrieta, and based on our commitment to this cause, we brought this motion to the Committee and we have reached this unanimous agreement in which, amongst other points we:

– encourage the involved parties to seek a space for talks and dialogue,
which we believe is the best way to overcome conflict

– also denounce the serious violations of human rights taking place in
West Papua, leading the population into a situation of fear and
isolation that must end. 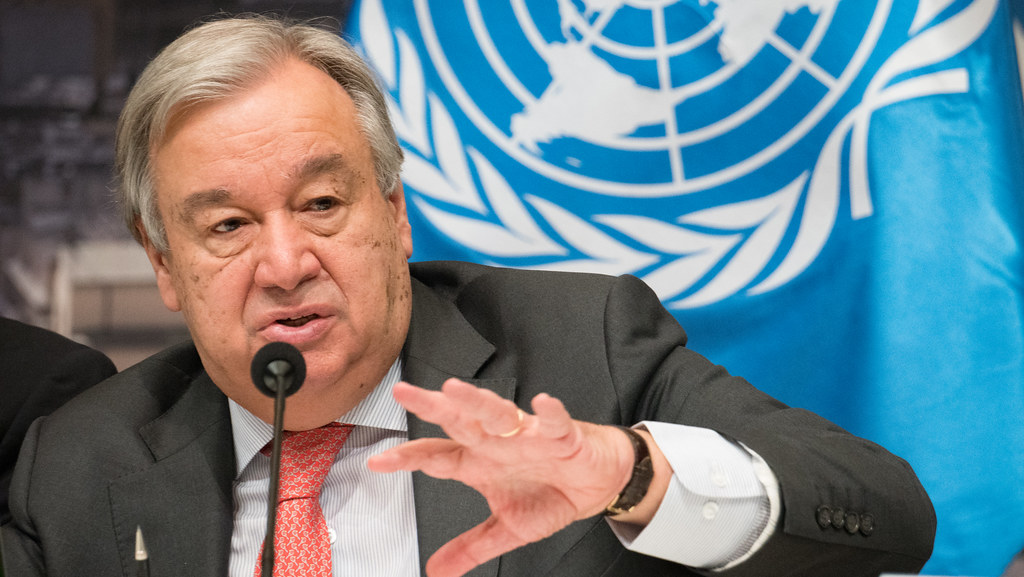 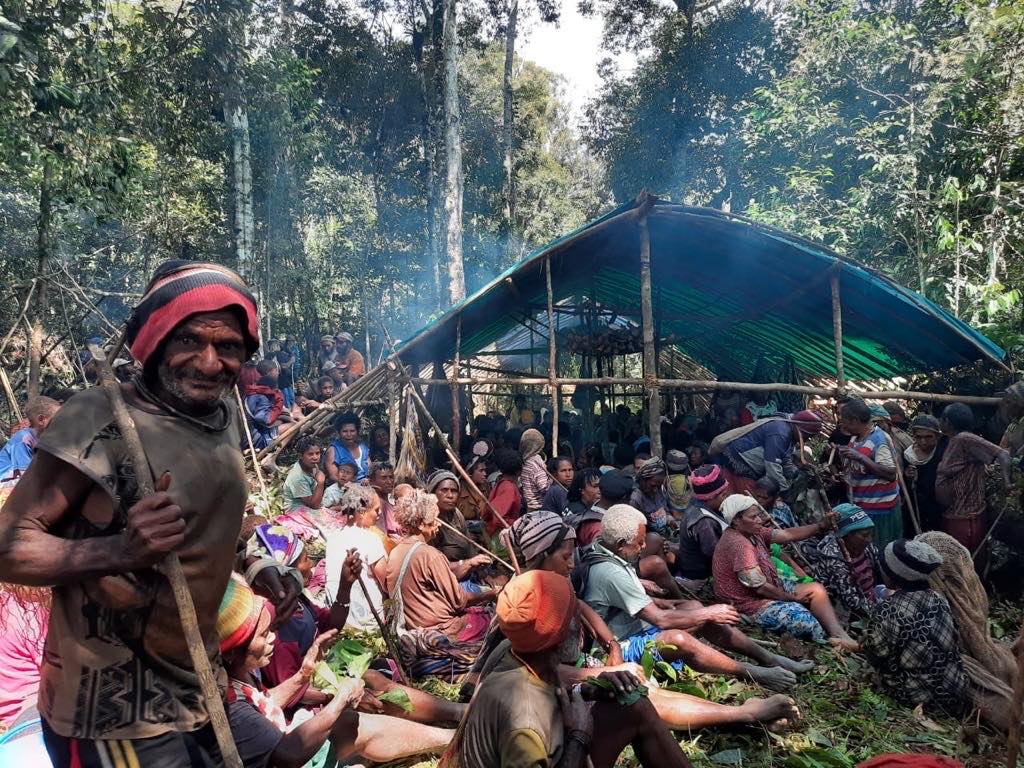 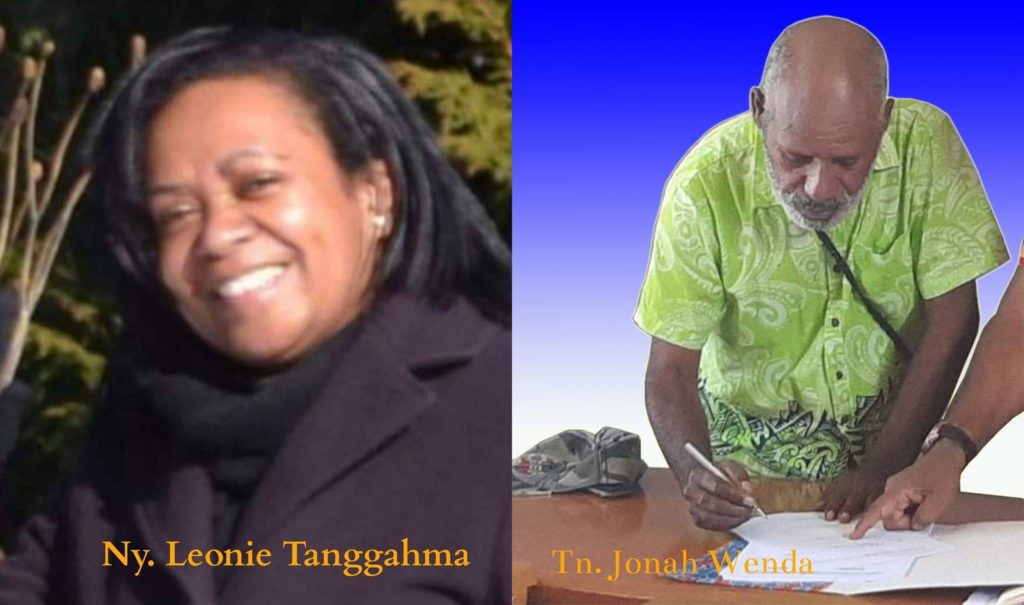