ULMWP meet in Vanuatu ahead of ACP-EU Parliamentary Assembly 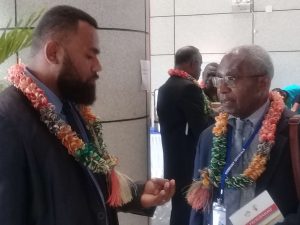 This week, ULMWP members met with delegates prior to the upcoming meeting of the African, Caribbean, Pacific (ACP) and European Union (EU) Parliamentary Assembly.

Following the meeting the Vanuatu Government will be putting the following proposals to the ACP-EU: 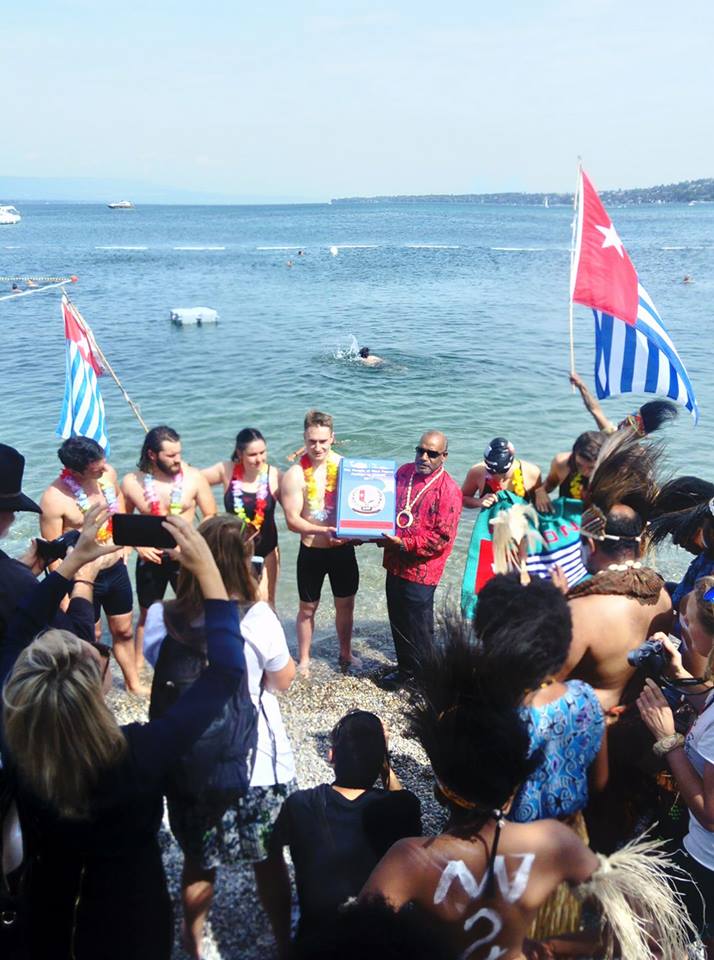 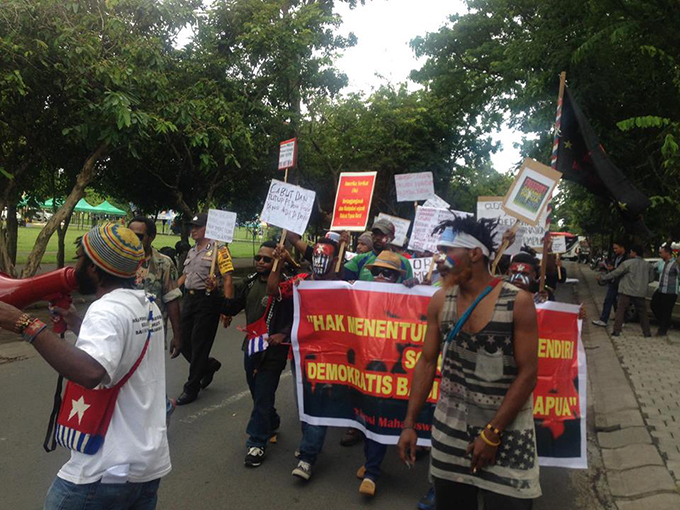